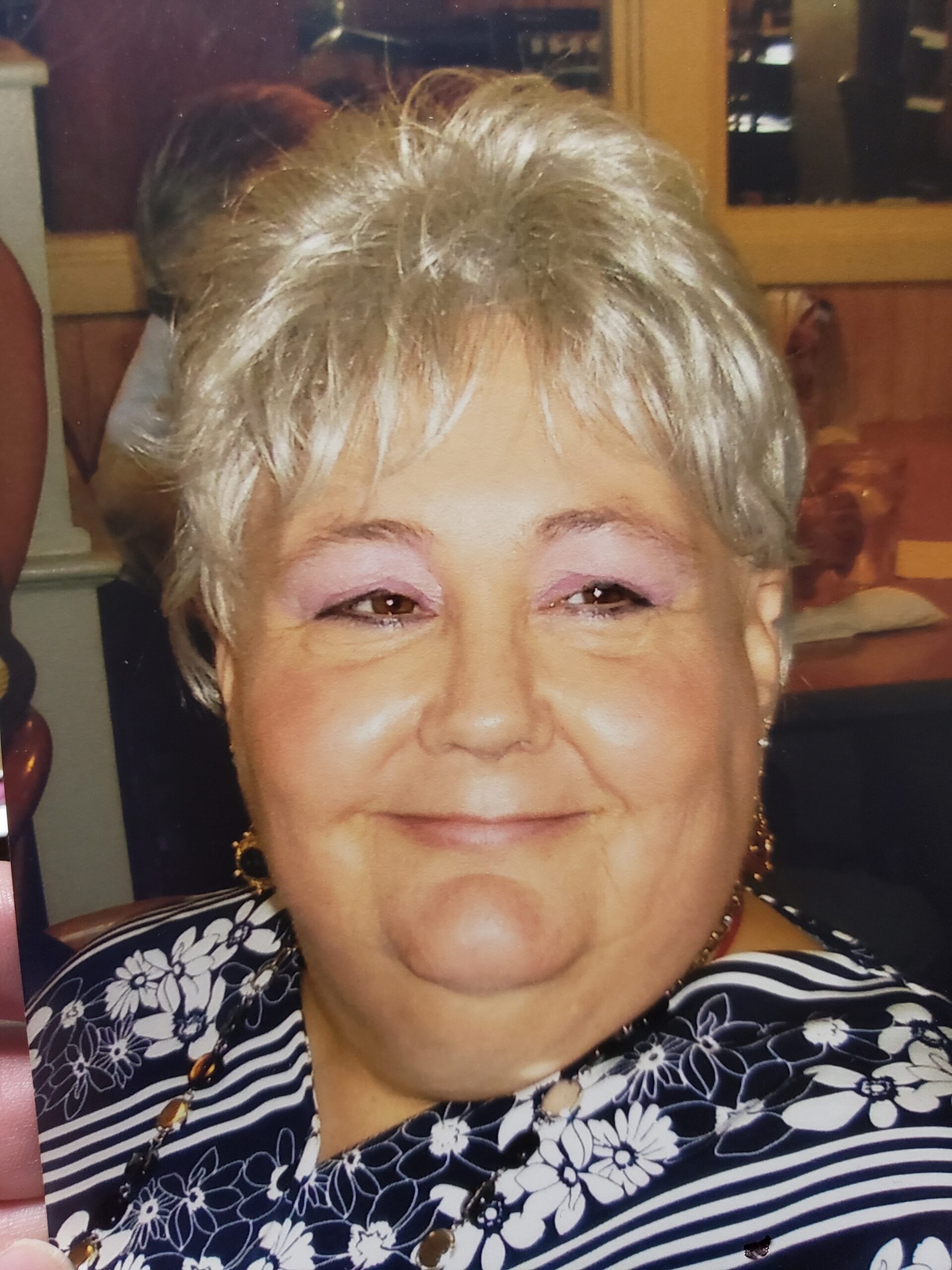 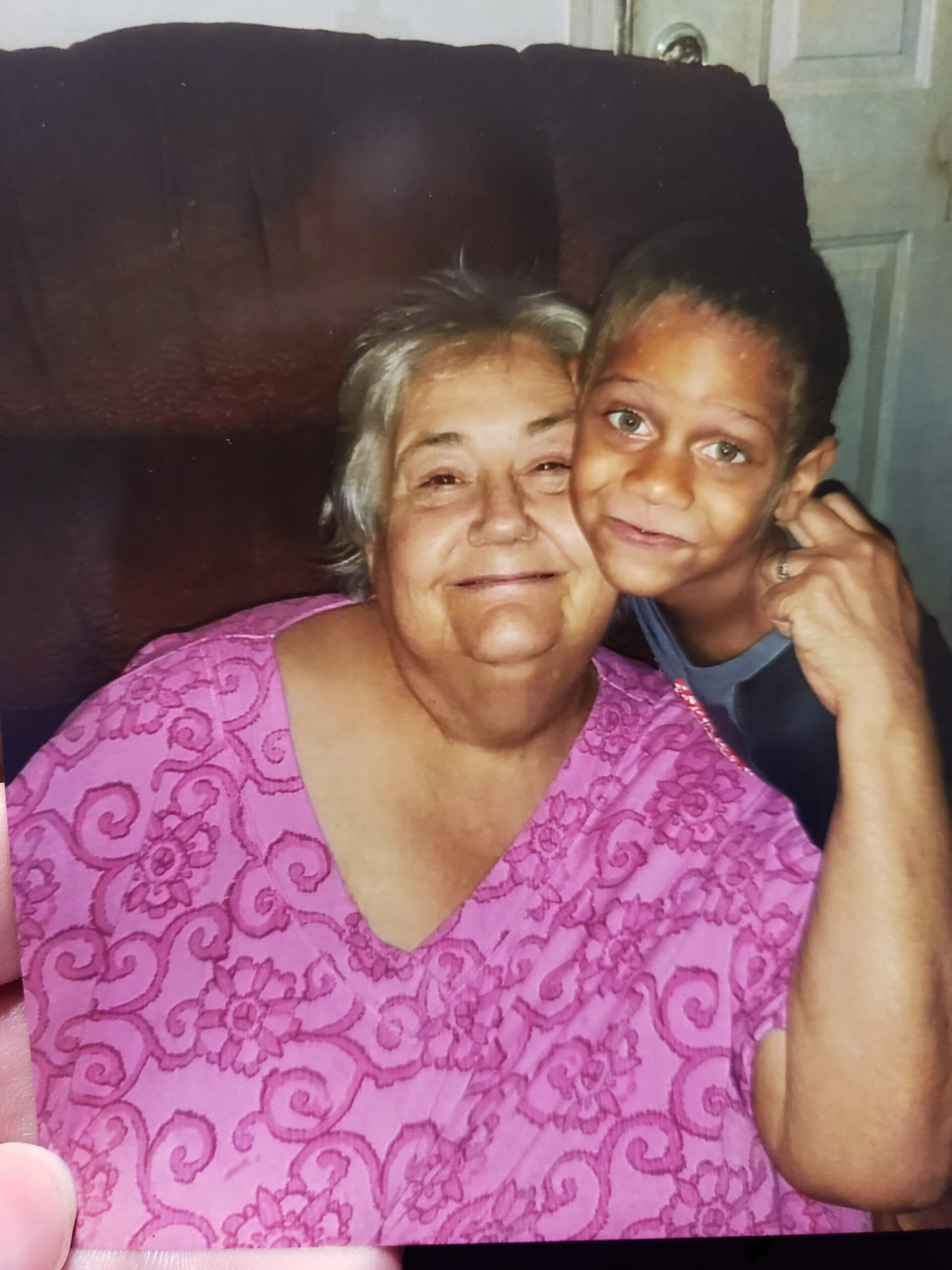 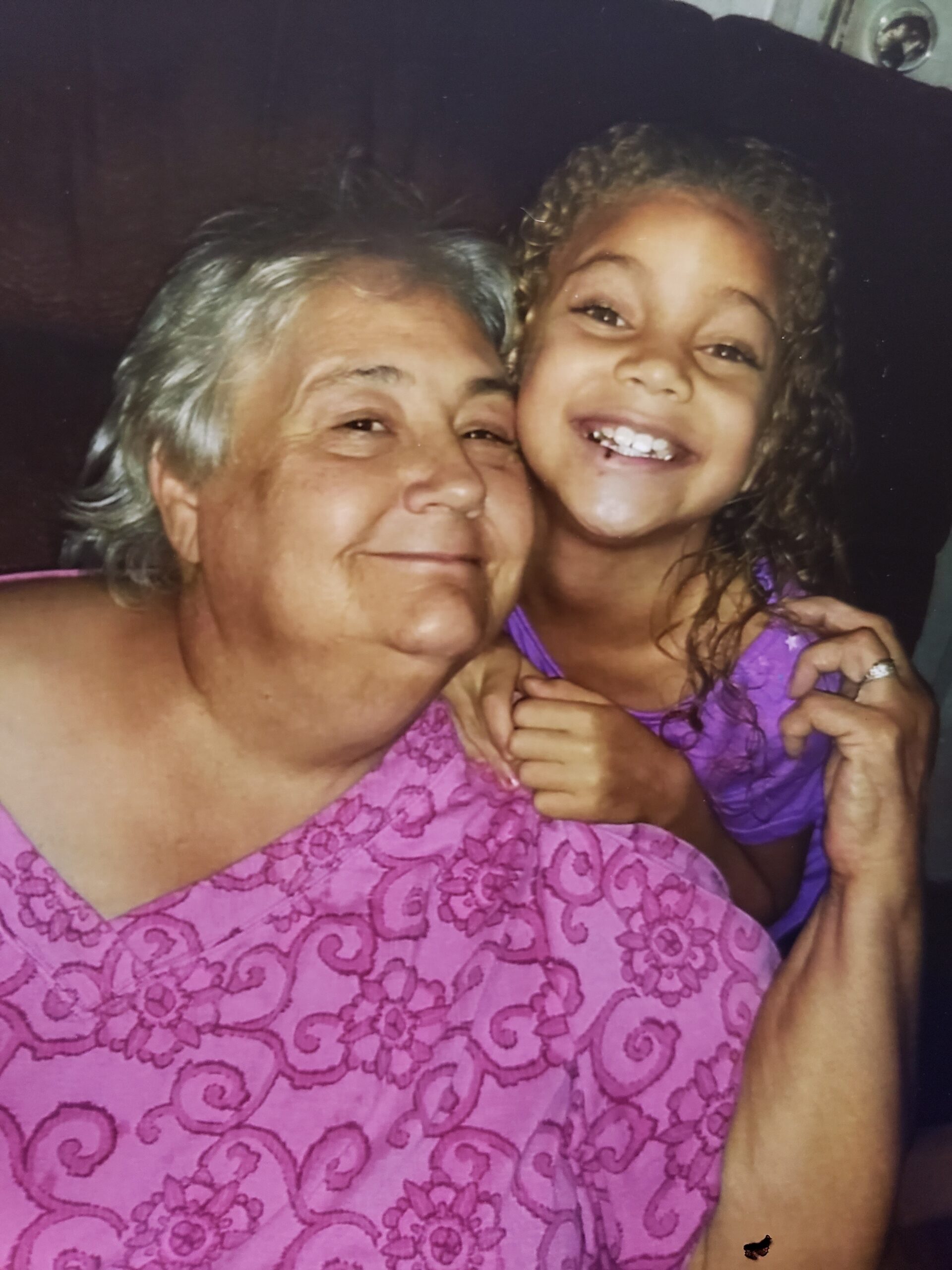 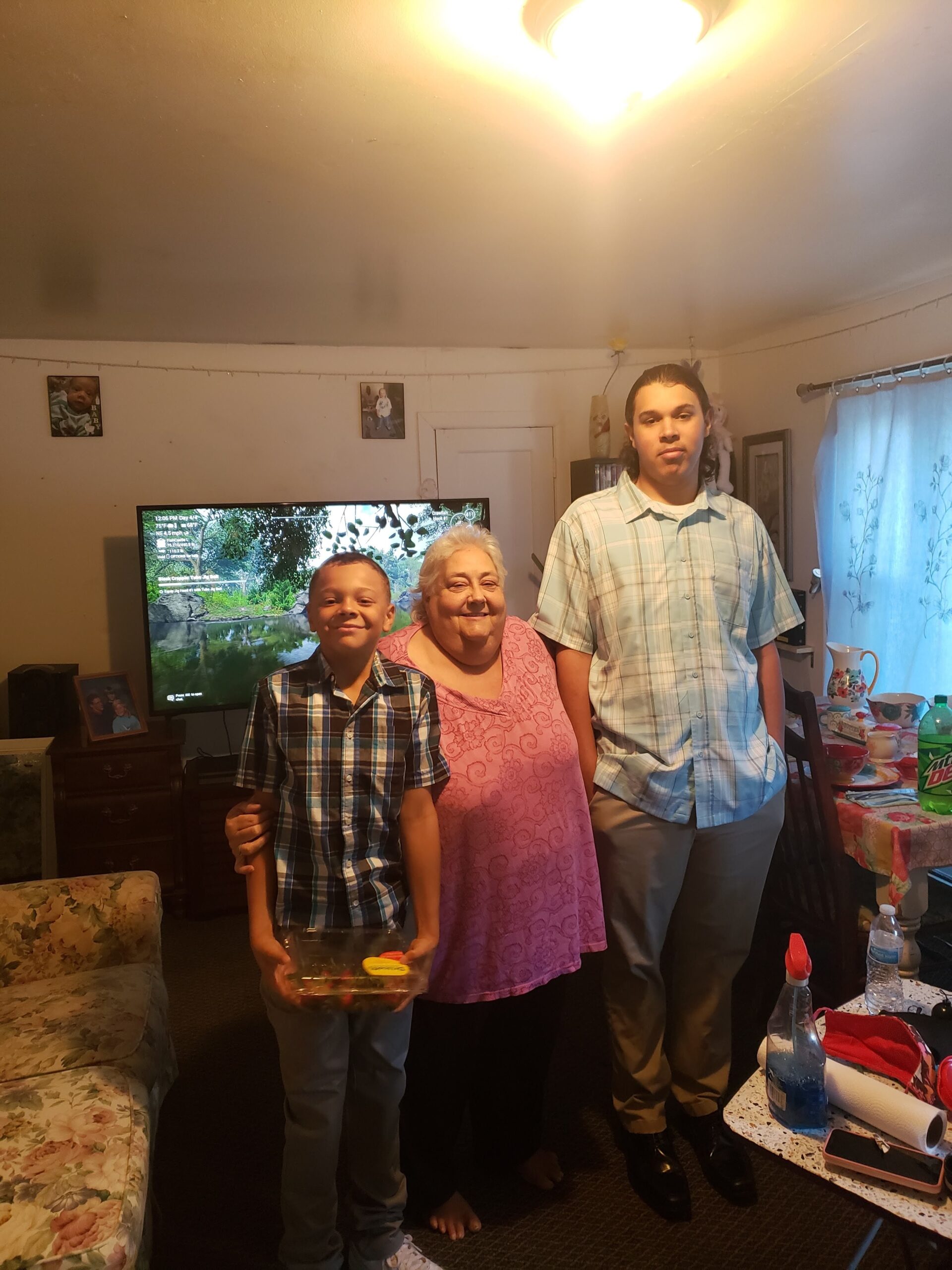 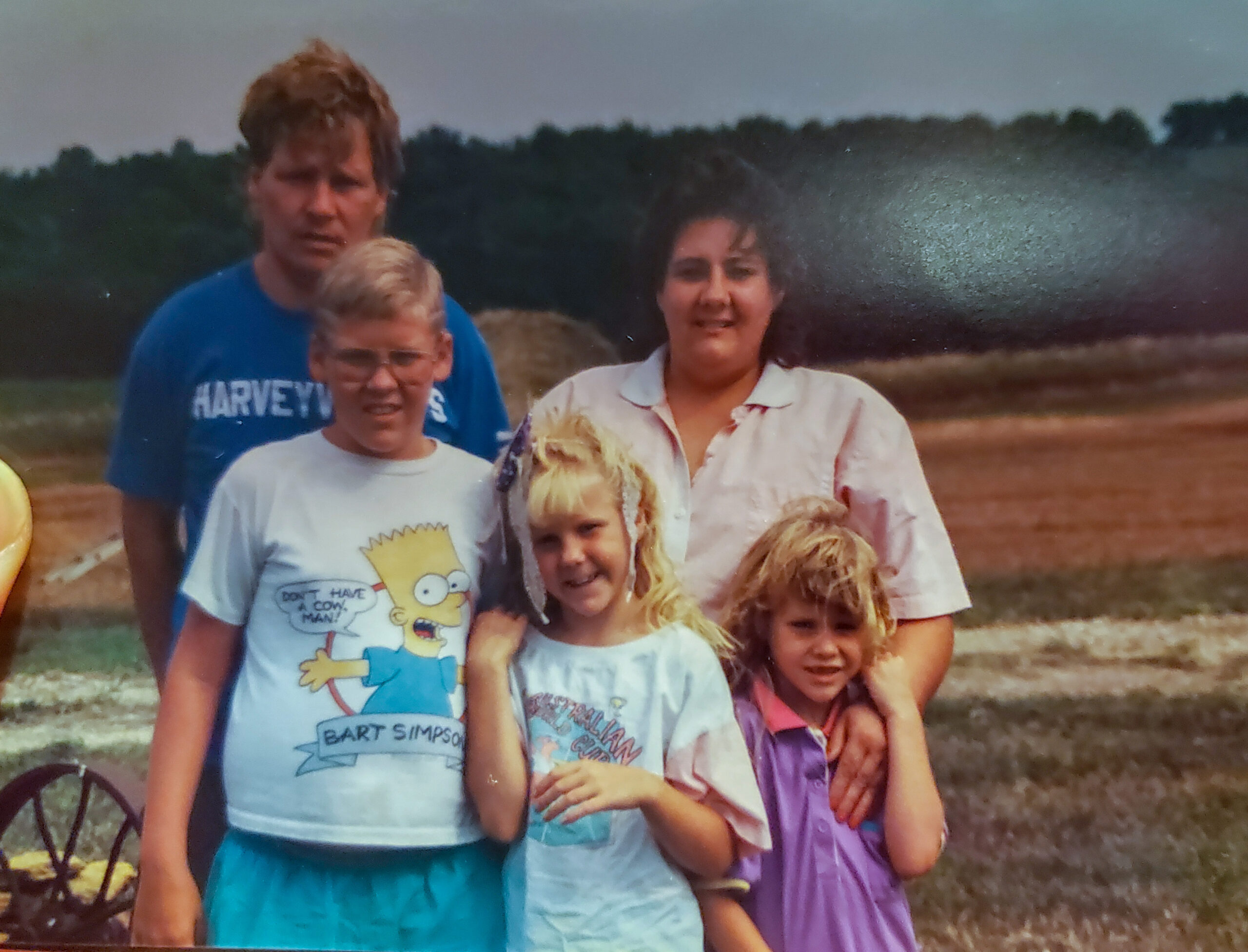 Starla Hinck (Watts) of Topeka went to be with Jesus on October 5,2021. She was born in Topeka, KS on February 8,1962 to William  Roy Watts and Margaret Willene (Herrick) Watts. She was raised in Burlingame, KS. She married Nicky Charles Hinck in 1979. Together they had 3 children.

Starla spent many years working for the Osage Ctiy and Burlingame nursing homes. She also worked for the Osage County and Wabaunsee County Health Departments. Later in life Starla enjoyed being a homemaker, taking care of her children and grandchildren.

Her favorite hobby was spending time with her grandchildren, doing whatever they wanted. She was known for making fried chicken. It was often a request by her friends and family. Starla had a great sense of humor and was quite the jokester. She loved telling jokes to anyone who would listen and pulling pranks on anyone who’d fall for it.

She is survived by her grandchildren, Ja’Ron Kinmon, Alexander Hinck, La’Nia Logan, Da’Kel Logan and Karma Duchesneau, and many nieces and nephews.

With her generous love and big heart was also an extended mother to Crystal Smith and grandmother to Desmond Smith, Devontae Hill, Tyshawn Andrews, and Anthony Andrews. She was preceded in death by her father William Watts, half brother Robert Herrick and grandson Keith Logan.