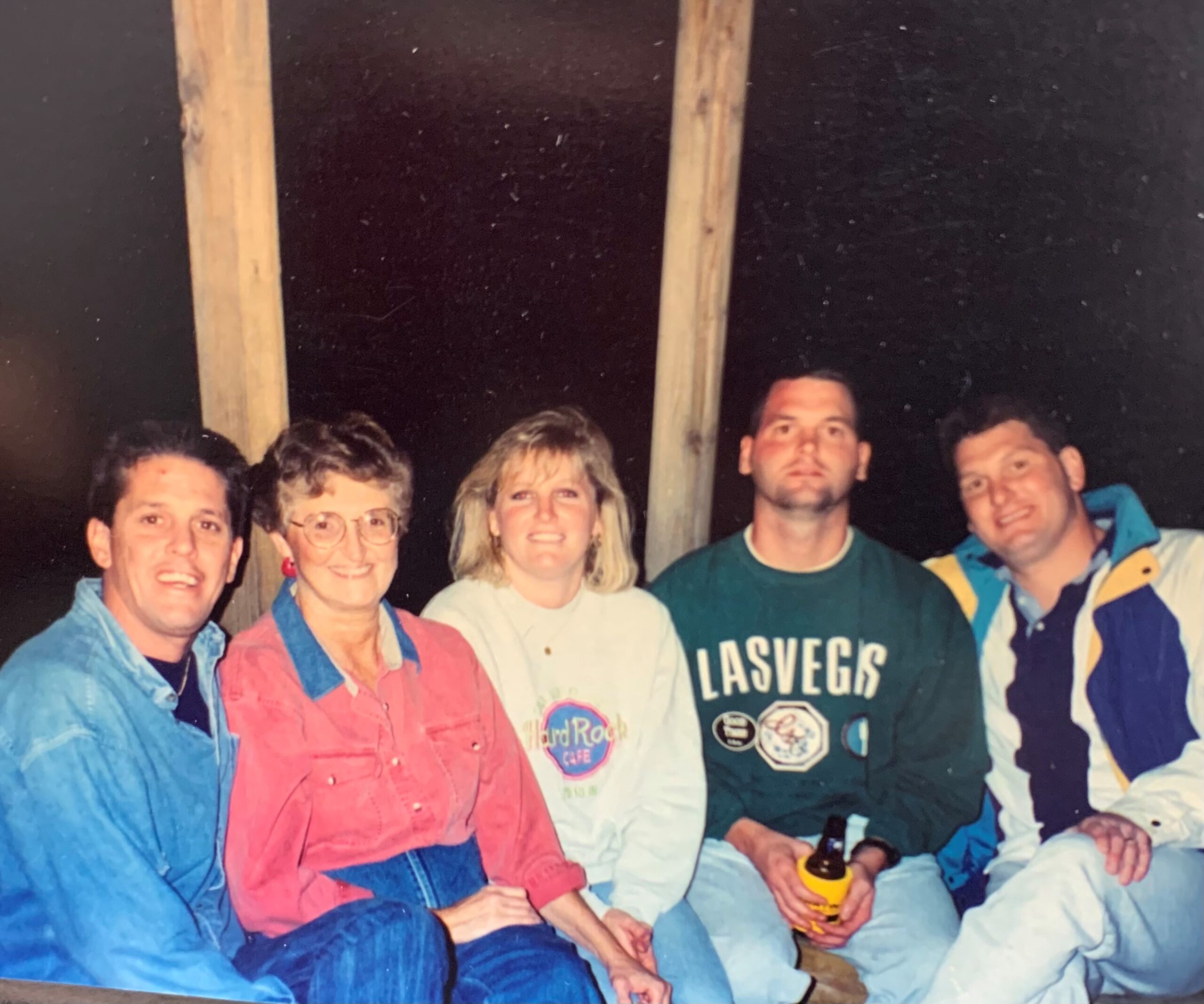 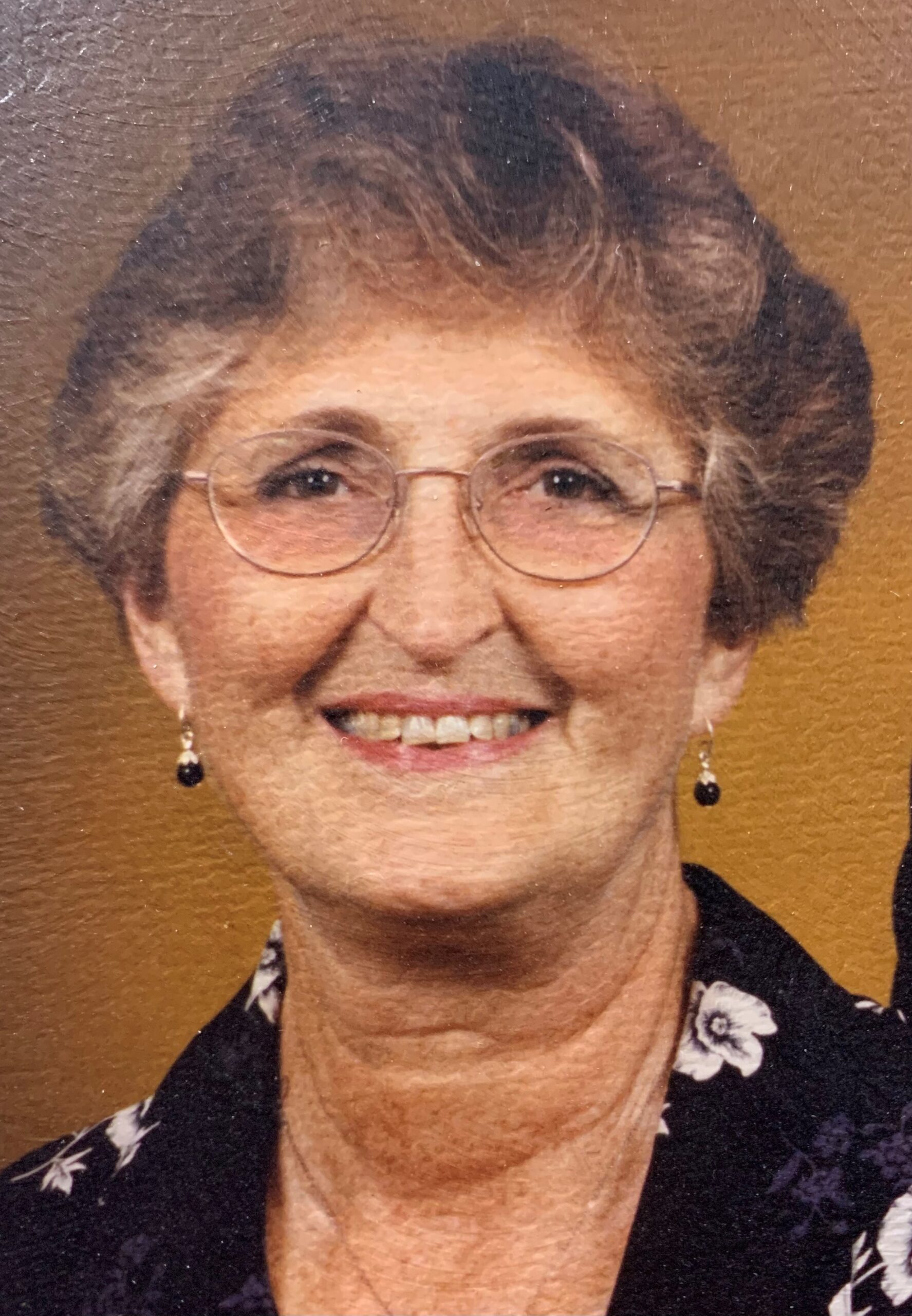 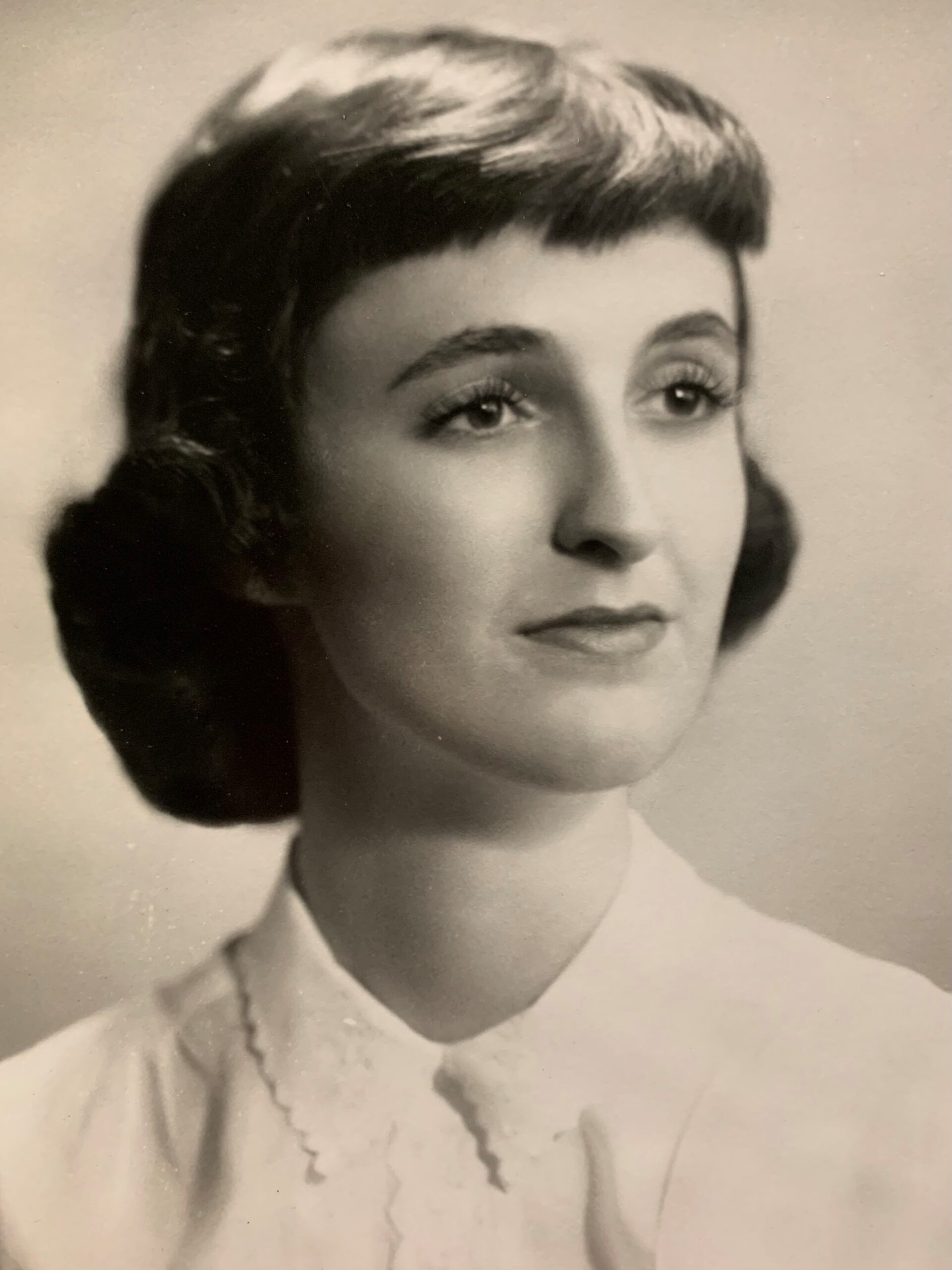 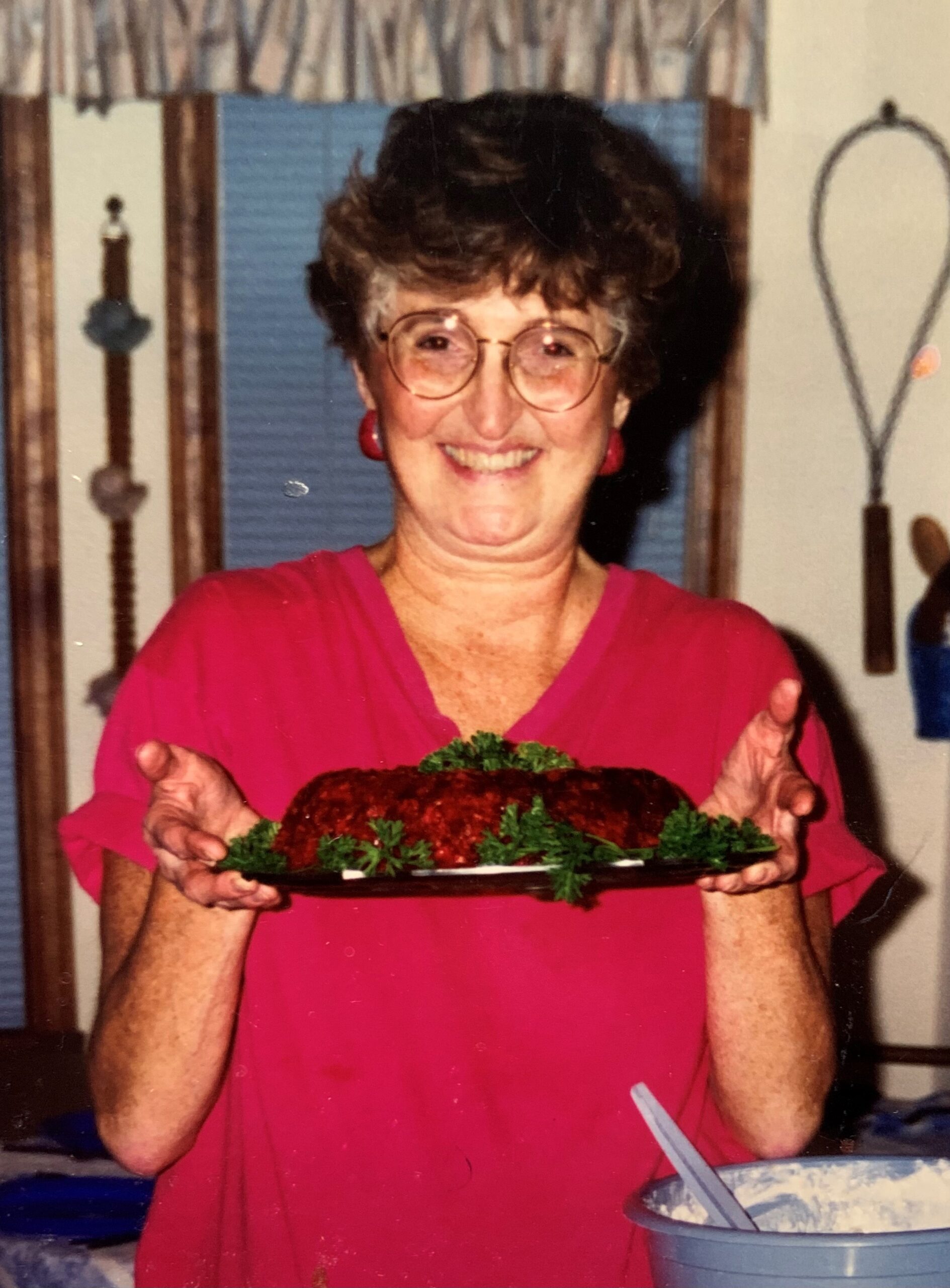 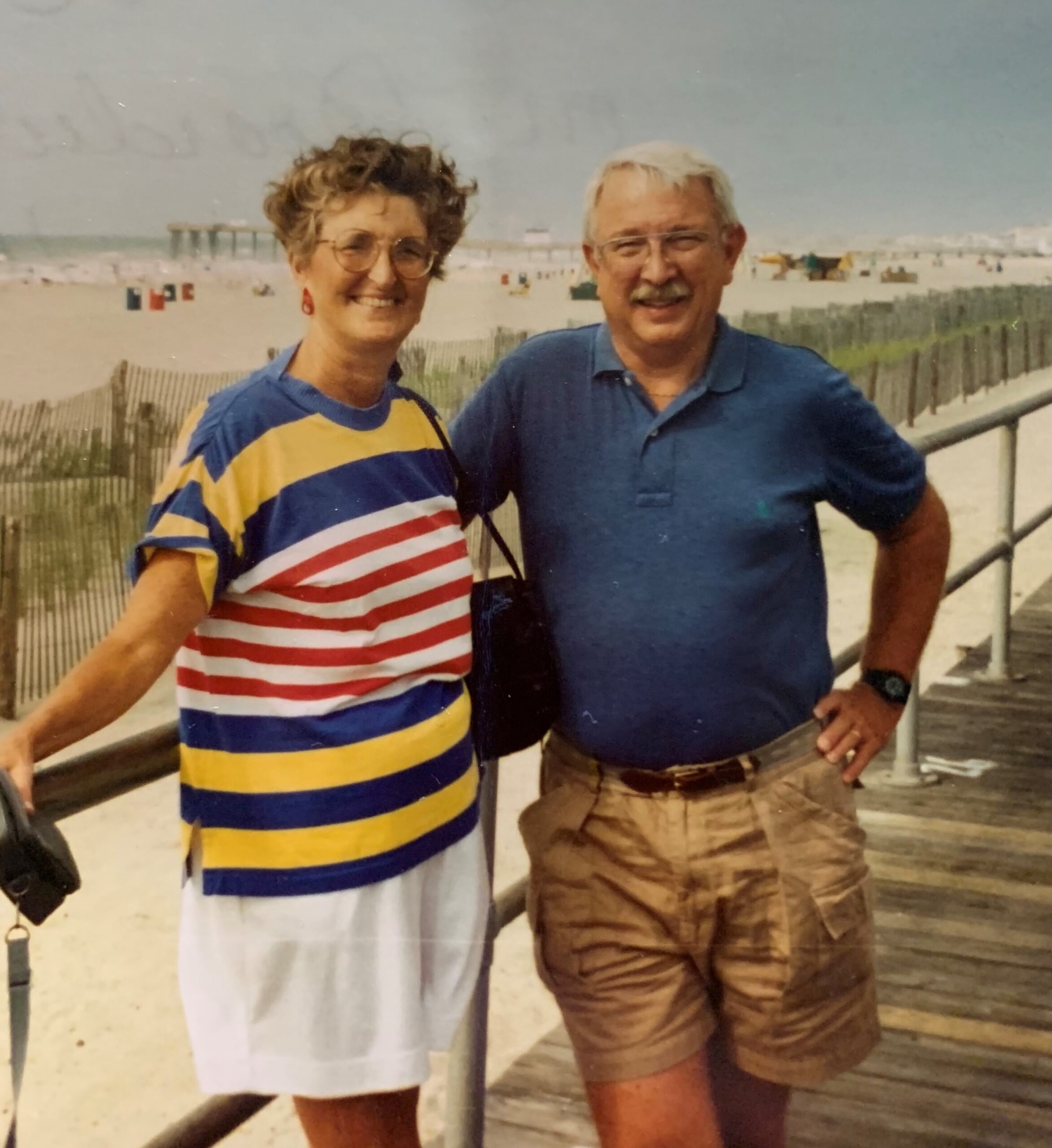 Carol Joan Immer was born in 1938 to William “Bill” Immer and Miriam Cox Immer in Chicago IL. Carol and her older sister, Joy, spent part of their childhood in Great Bend, KS with their mother and grandparents, while their father was serving in WWII.  In 1945, Colonel Immer and his family returned to their home in Schenectady, NY. Later the family moved to St. Louis where Carol graduated in 1956 from Kirkwood High in Kirkwood, MO. Attending her parents’ alma mater, Carol graduated from The University of Kansas in 1960 and became a registered physical therapist, serving her profession in Coffeyville, Lawrence and Topeka, KS. Her final position was with Orthopedic Associates, P.A. in Topeka from where she retired in 1999.

Carol belonged to the Chi Omega Sorority, a life member of the KU Alumni Association and was a member of Susanna Wesley United Methodist Church in Topeka, KS.

Carol  married Charles E. “Chuck” Nicholson in 1982. Chuck passed in February 2018. Between the couple they shared 7 children. She enjoyed watching the Jayhawks, family gatherings, crafting gifts for her family, gardening, vacations with Chuck and their dogs.

Inurnment will be in the Pioneer Cemetery, Lawrence, KS at a later date