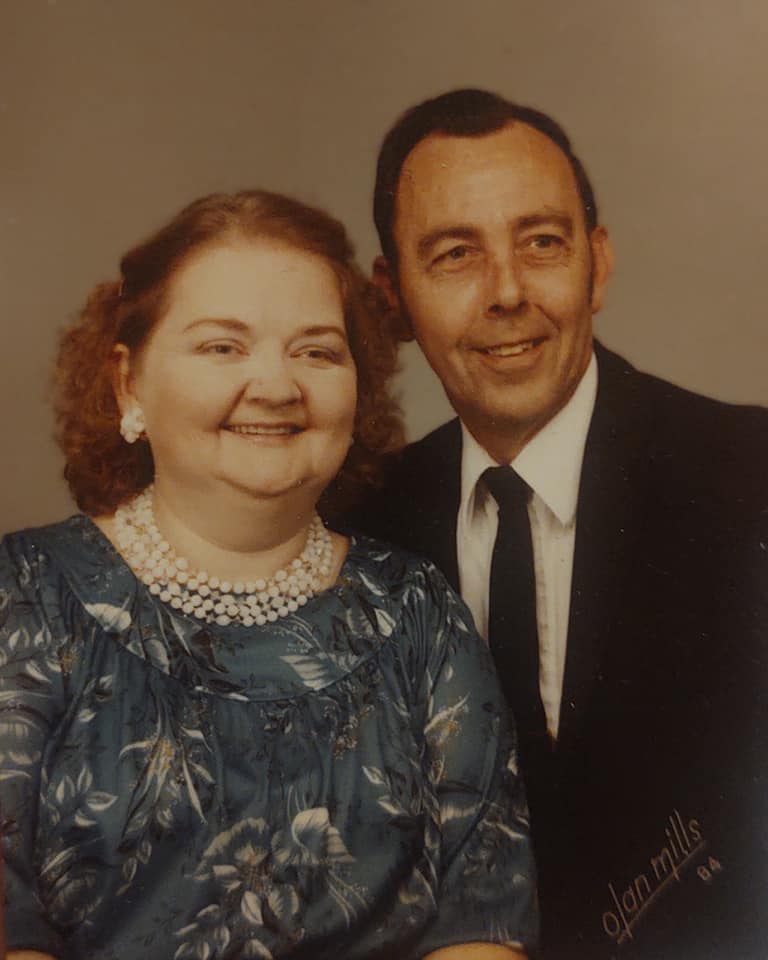 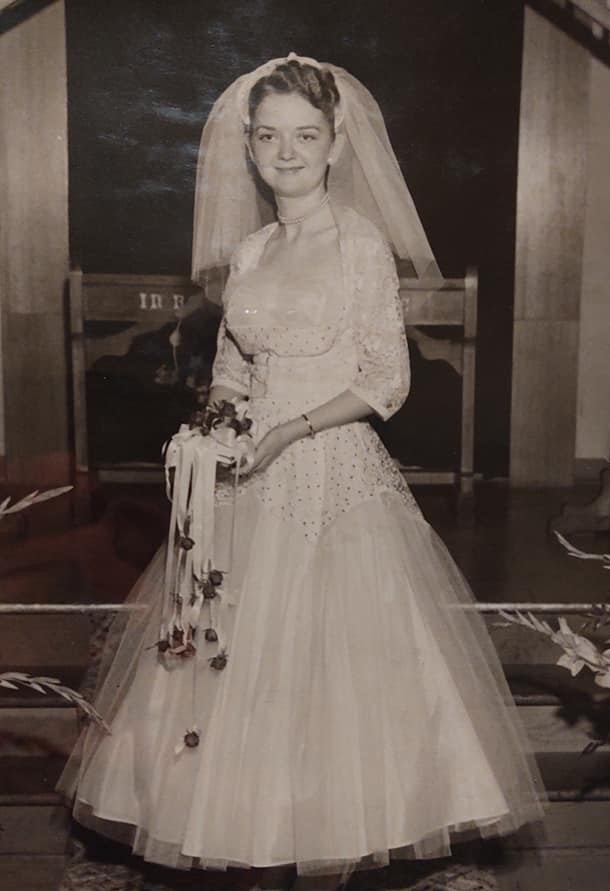 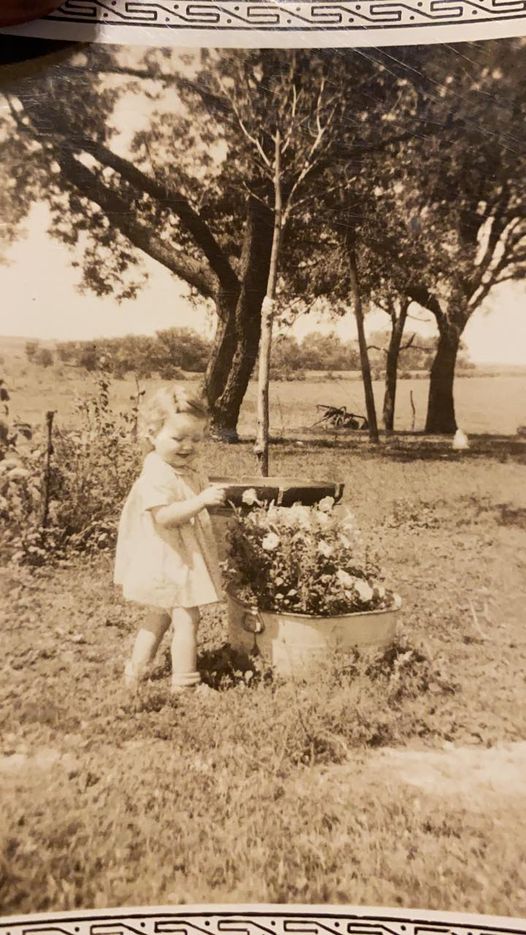 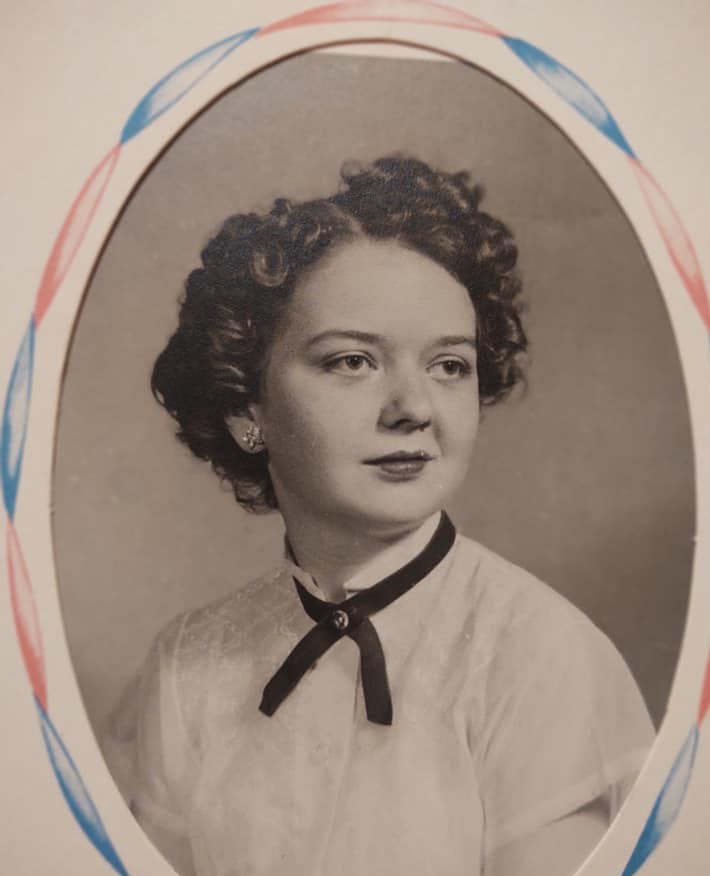 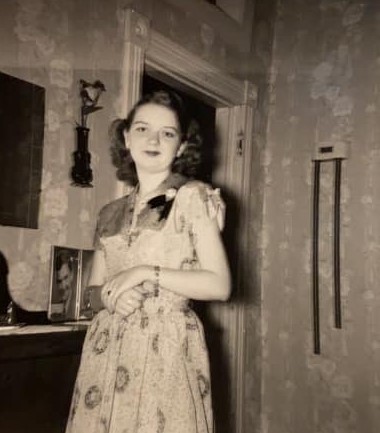 Shirley Ann (Oden) Harvey passed away peacefully on April 11, 2021, surrounded by her family. Shirley was born on February 11, 1937, in Horton, Kansas, to Harold D. Oden and Eva M. Latimer, where she attended school in the Holton area.

In 1956, Shirley was working at H.M. Ives Printing as a proofreader. Where she met the love of her life, Robert Lee Harvey, all because Robert threw a snowball, hitting her in the face, and sent her earmuffs to the front of her head. They were married on July 29, 1956, at First Christian Church in Holton, Kansas, where they celebrated 60 wonderful years of marriage, a love that was timeless! Robert preceded Shirley on September 22, 2016.

The family will have private graveside services at a later date. Any memorial contributions may be made in Shirley’s honor to Helping Hands Humane Society.