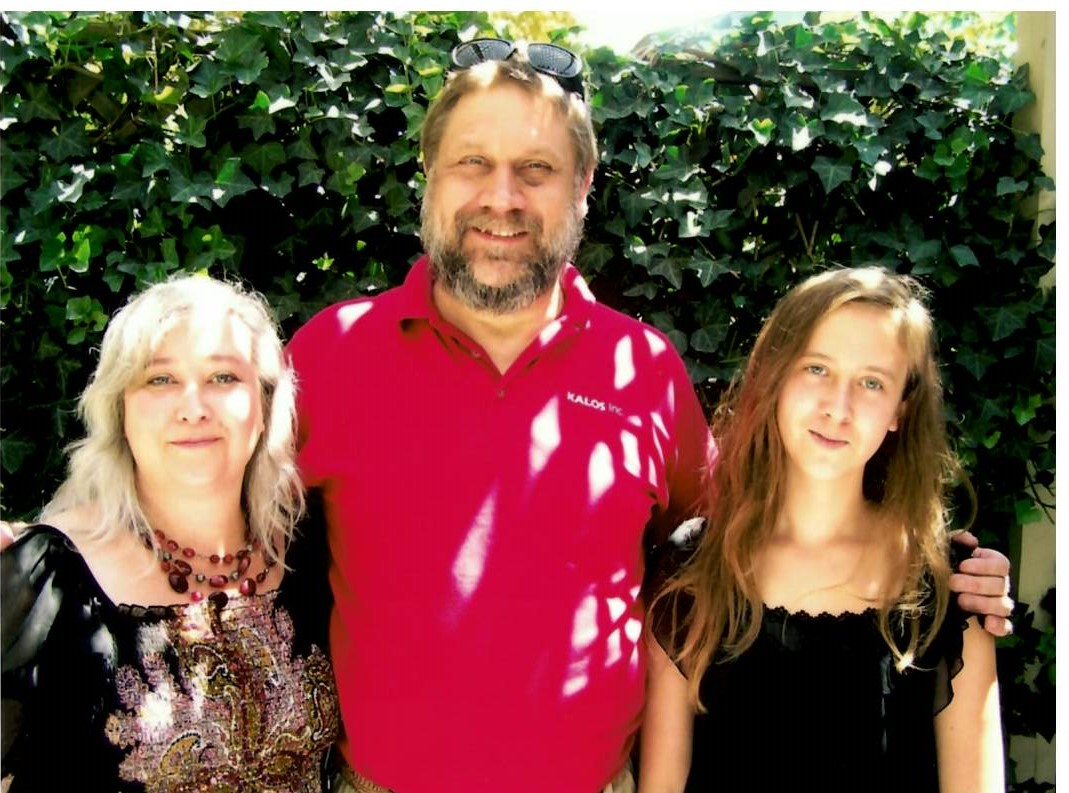 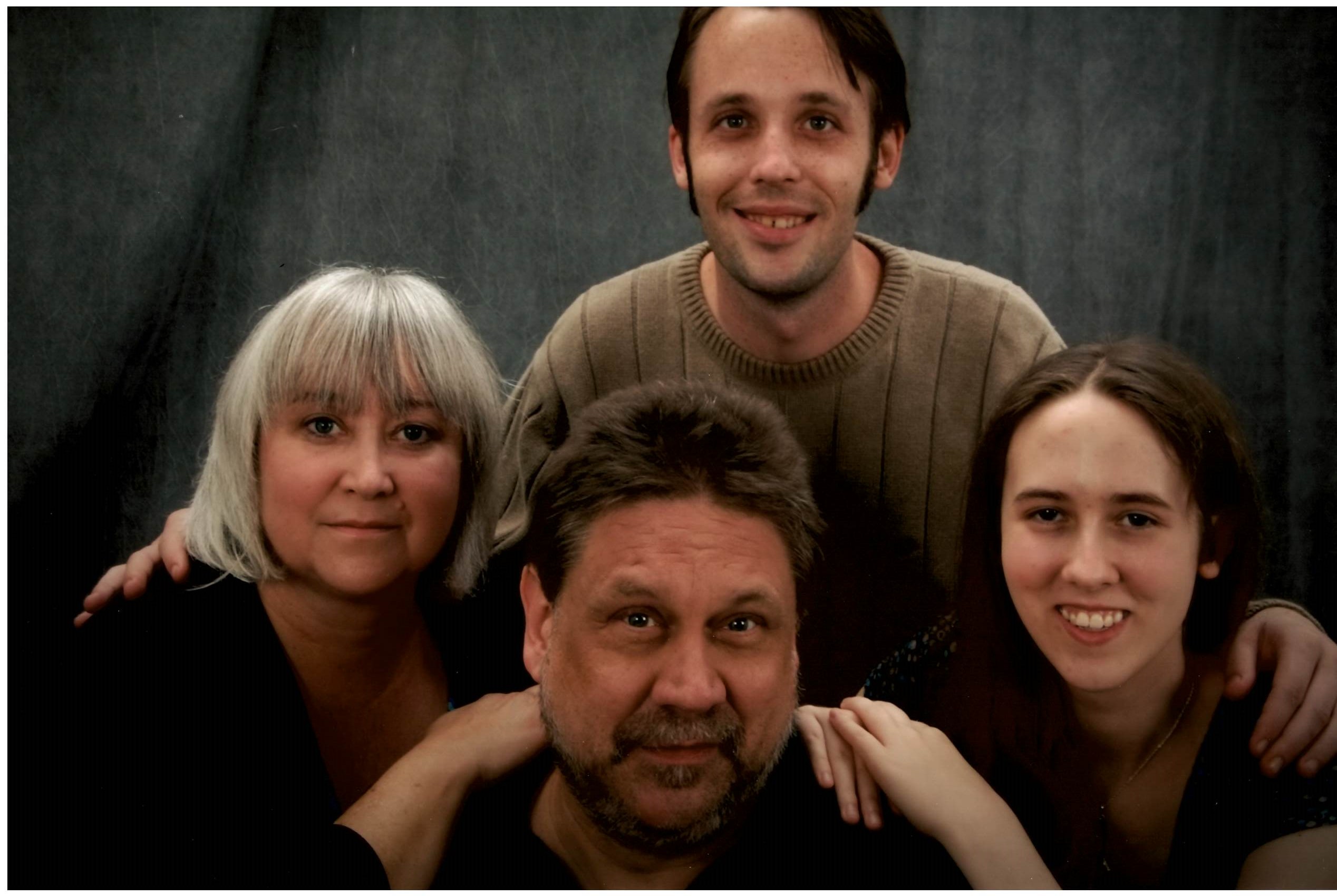 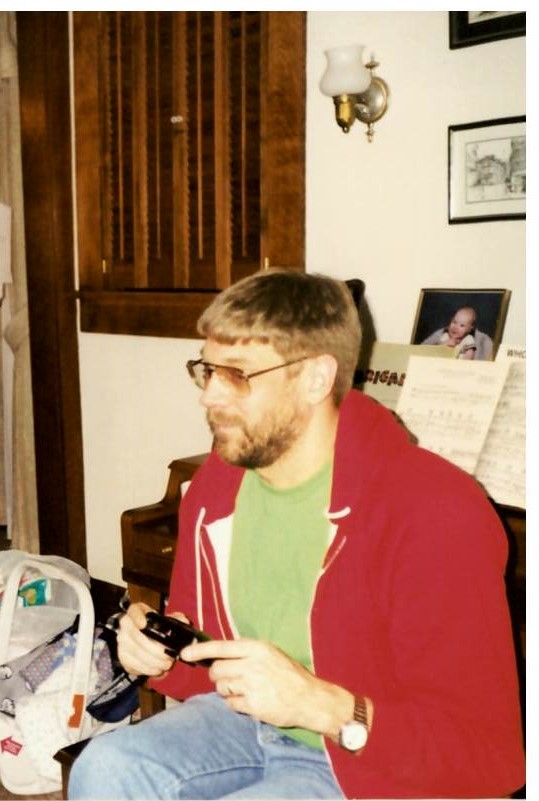 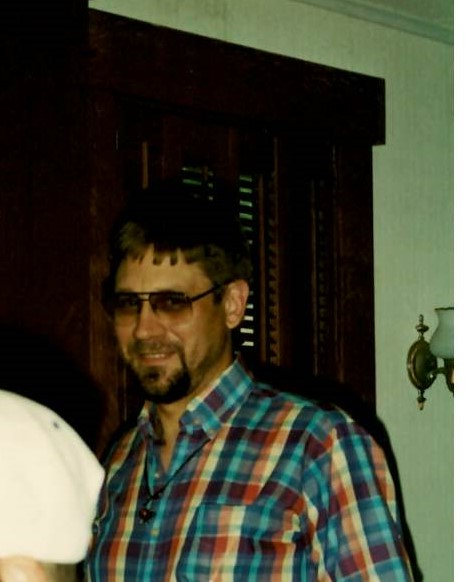 He was born October 23, 1956 in Salina KS the oldest son of Robert I Griffiths and Donna (Walker) Griffiths. The oldest of three children he has a younger sister Sherri and brother Robert (Lynn).

He lived in the Dickinson County until high school.  He attended Chapman High School during his Freshman and Sophomore years where he excelled in Track and Field placing 10th in Cross Country in the State High School Championship.  He then moved to Bentonville AR where he also excelled in Track and Field as well as Building Trades.  He had a particular interest in Carpentry.

He graduated from Bentonville High School in 1974 and went to work as a Computer Operator for Wal-Mart. He had a great aptitude and interest in computers and electronics and built his own computers from a young age.  Because of this aptitude he was later promoted to a Programming position.  He recalled working on a project to expand their store number field to more than two digits. Apparently whomever designed the system didn’t anticipate Wal-Mart having more than 99 stores. He recalled his time there with great affection and spoke highly of Sam Walton who he recalls being very kind to him.

From there he moved on to work for various Fortune 500 Companies as a Programmer and later a Software Developer.

He enjoyed learning new things and read technical books voraciously.  In addition to studying Computers/Programming and Chess he also maintained an interest in building trades.  He studied  carpentry, electrical wiring and plumbing even when he didn’t own a home. He was also a very knowledgeable in Auto mechanics and maintained his own vehicles throughout his life.

He enjoyed sharing his knowledge and mentoring others who wished to learn.  He was always happy to use his talents to help others. If someone was in trouble he would do his best to help them.

He returned to Kansas in the early 1990s to be near his Grandmother.  He worked at Duckwall-Alco’s headquarters in Abilene as a Systems Programmer for a number of years. It was there that me met his wife Laura Lawrence.  They were married in 1997 and remained married for 19 years.  He was a father to her son Brendan and they had a child Alex together.

Larry was also an avid Chess player.  He studied chess and met regularly with a Chess club in Wichita for many years.  While there he would also buy the gourmet coffee he loved.  He was a coffee aficionado long before most people had ever heard of gourmet coffee.

The family moved to Topeka in 1999.  He continued working as a Software Developer until retiring.  They bought an older home where he was able to put his study of building trades to good use to renovate.

He also developed an interest in vegetable gardening and had a large garden and greenhouse.

Larry requested to be cremated.  A memorial will be arranged for a later date.