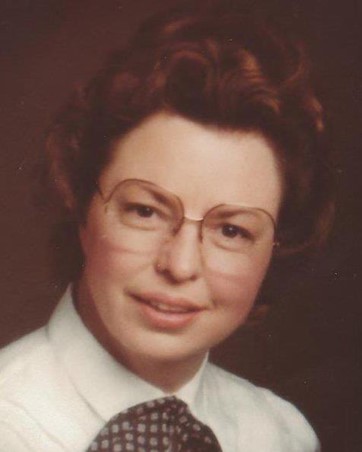 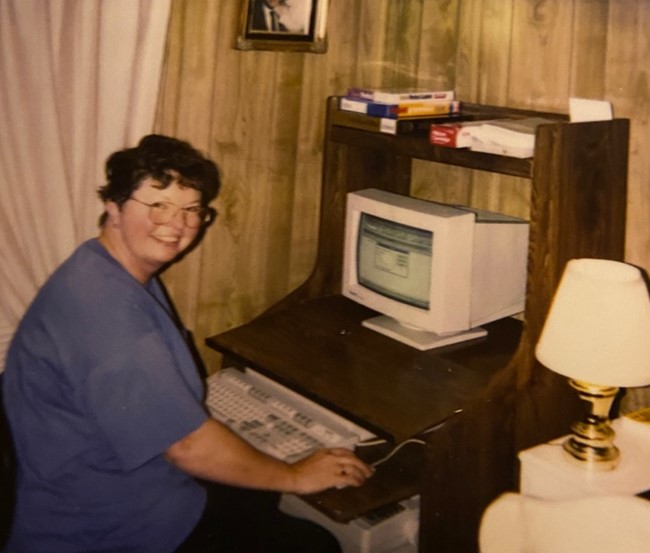 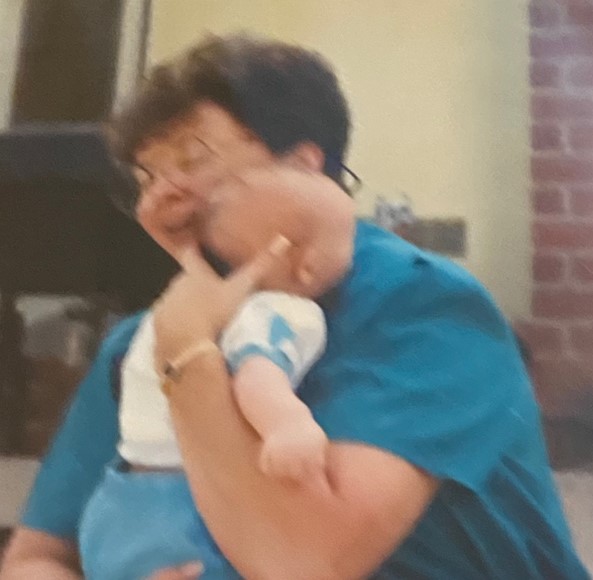 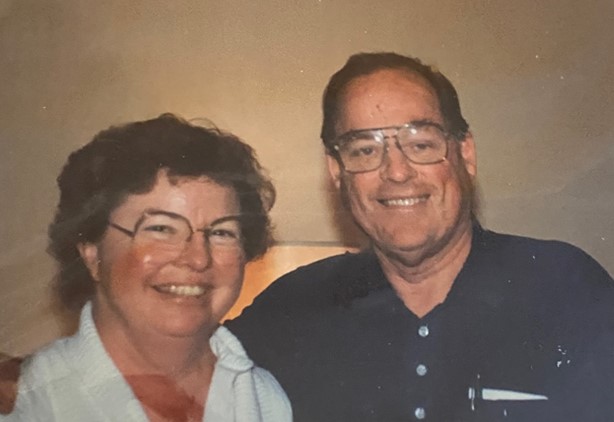 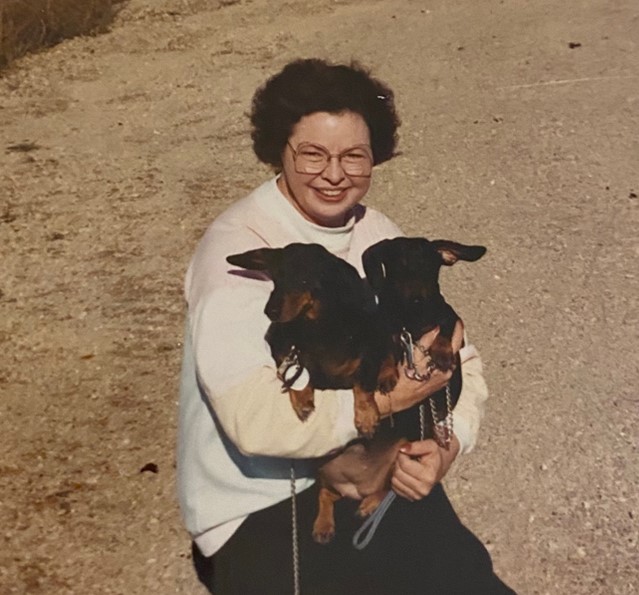 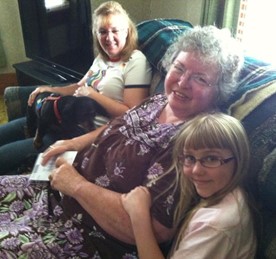 Judith Carol Keliher, age 79, of Topeka, Kansas, passed away on March 14, 2021 at 2:27pm.  She chose to be cremated, which will be handled by Midwest Cremation Society.  She will be interred with her husband Robert Vincent Keliher at the Veteran’s Cemetery in Winfield, Kansas.

She was born Judith Carol Wulfkuhle on June 21, 1941 in Topeka, Kansas, to Clyde William Wulfkuhle and Naomi Jean Comstock.

As a small child, she moved to Tucson, Arizona with her family, and then to Placentia, California.  She loved education, and got her Associates degree from Santa Ana College, and her B.A. in education from Fullerton College.  She taught art in a gifted school for elementary children, then continued to take classes for many years, until she became a Reading Specialist.  She sent many books to her grandchildren, in the hopes that they would become avid readers.

Judy was married to Edward Hess in 1962.  They were married about one year.

Several years later, she met Roger Alan Rutman, who had two young children, Sherri and Randy.  They were married on July 3, 1967 in Anaheim, CA.  They went on to have two more children, Chris and Margaret.  She had her hands full, but found time to sew their clothes, make treats for school parties, listen, and make them feel loved.

When her marriage to Roger ended after seven years, she moved to Ventura, CA with her four children, and began working at Juvenile Hall.  This was a very stressful job, but she managed to work there for 20 years as a guard.  She found that she was good at giving counsel to the young people there and enjoyed sewing bright curtains to cheer up the place.  She did all this while working the night shift.  She would often take on extra jobs to make sure that we never went hungry or lacked for anything.

She married Marshal Dean Mingus on August 27, 1987.  They were married for six months.

The family of Judith Carol Keliher wish to thank Jeanie Wulfkuhle and Joanie Atkins for their tireless efforts to make sure Judy was comfortable in her last few years and kept their promise that she would not be alone while she passed into the next life.