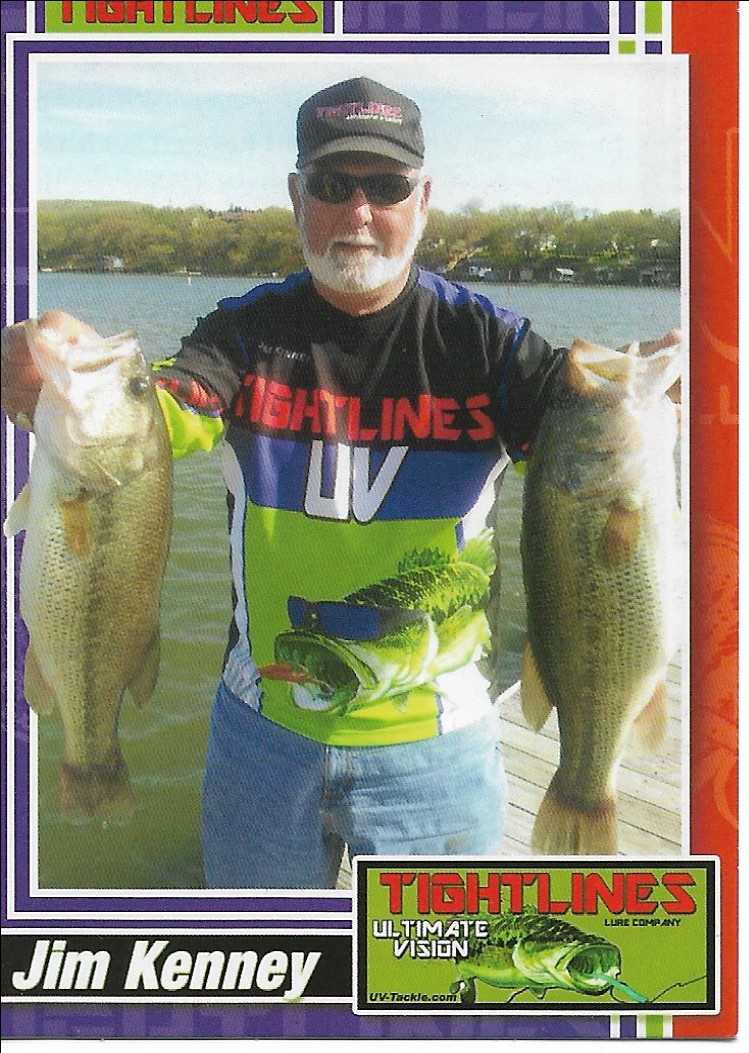 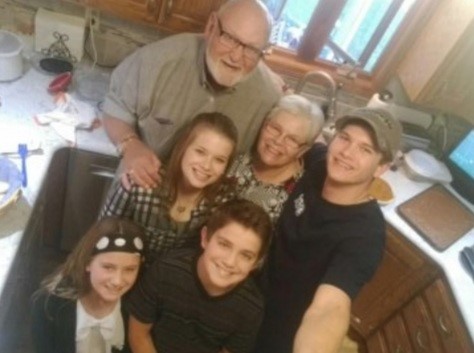 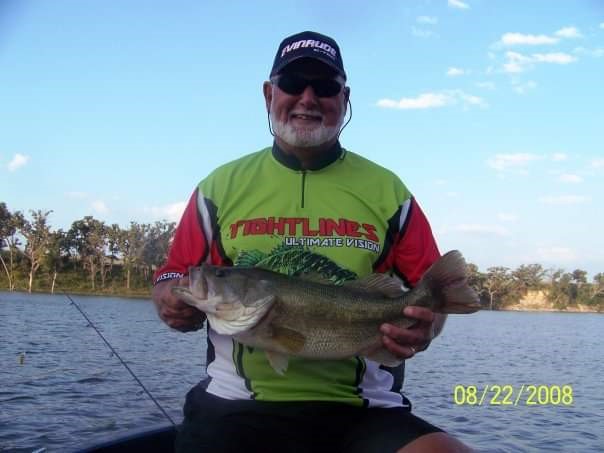 Jim showing off his catch of the day 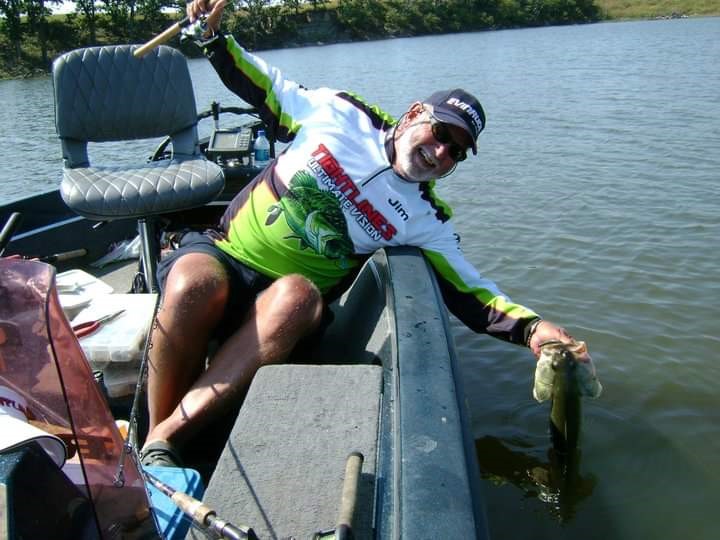 Jim having a grand time fishing

James D. Kenney, Sr, 78, of Topeka, Kansas passed away at his home surrounded by his loving family on Monday March 1, 2021.

Jim was born in Eskridge, Kanas on July 27, 1942 to Gladys and Raymond Kenney. He graduated from Eskridge High School. He worked construction until he joined the Army in 1964; after which he belonged to the Rossville American Legion Post #31. He was also active in the Army reserve for 6 years after his discharge from the service. Jim then started a construction business called Ken-Barr Construction. He was the undersheriff of Wabaunsee County before being promoted to Sheriff. He then went to work for the State of Kansas Public Defenders Office as Chief Investigator. Later he worked for the Federal Public Defenders Office also as Chief Investigator. He was well respected by his peers all over the country.

Jim was active in sports in high school and played ball with men from Eskridge in later years. He was actively involved in getting Eskridge a ball diamond for kids to play baseball. He loved watching the Kansas City Royals, the Kansas City Chiefs, as well as, KU sports. He also loved watching his grandchildren in their sports activities. He loved his westerns and old moves. He had many hobbies and was willing to help any one who needed it.

He was an avid and competitive fisherman all of his life. He fished in many area clubs and several in the Midwest.  Table Rock was his favorite competitive spot. He loved to teach kids to fish and a couple of grandkids are still fishing today. He was a marketing representative for Tightline Lures, a job he truly loved.

Jim was loved and admired by his family, friends, and all who knew him.  He was generous, funny, loving and always had a good story or joke to tell. All of his grandkids adored him as did his wife and children.

His parents and a special aunt preceded him in death. He is survived by his wife of 34 years, Sharon (Hundley), son JD Kenney (Kelli) grandkids Jimmy, Parker and Madelyn of Rossville, KS. Stepson Shawn Lucas (Amy) grandkids Cole and Josie of Topeka. Two sisters RaeJean Dancy of Cincinnati, Ohio and Janet Barnett (his twin) of Topeka, KS., as well as, many nieces and nephews.

In memory of Jim the family suggests donations be sent to Helping Hands Humane Society or a charity of their choice. Finally, the family wishes to thank the staff of Midland Hospice for their care and compassion.