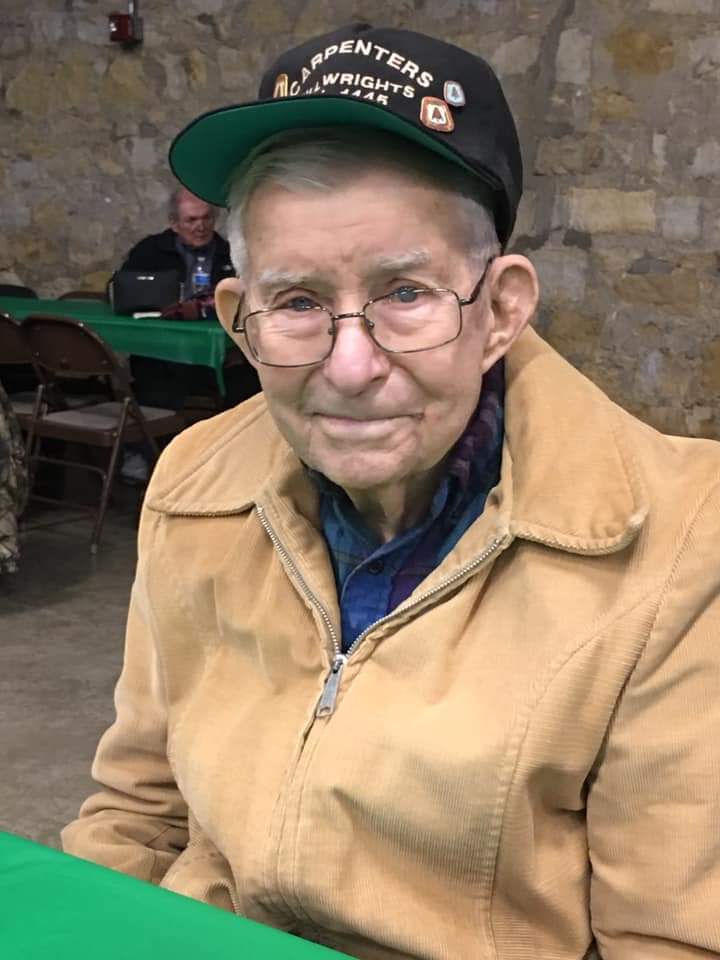 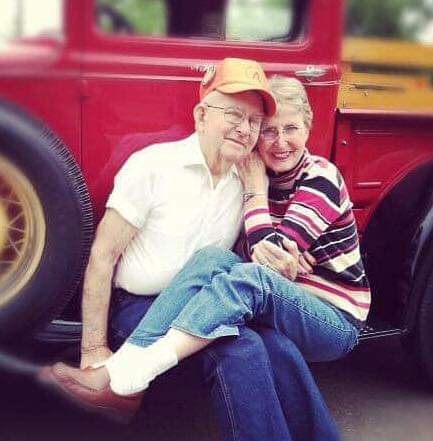 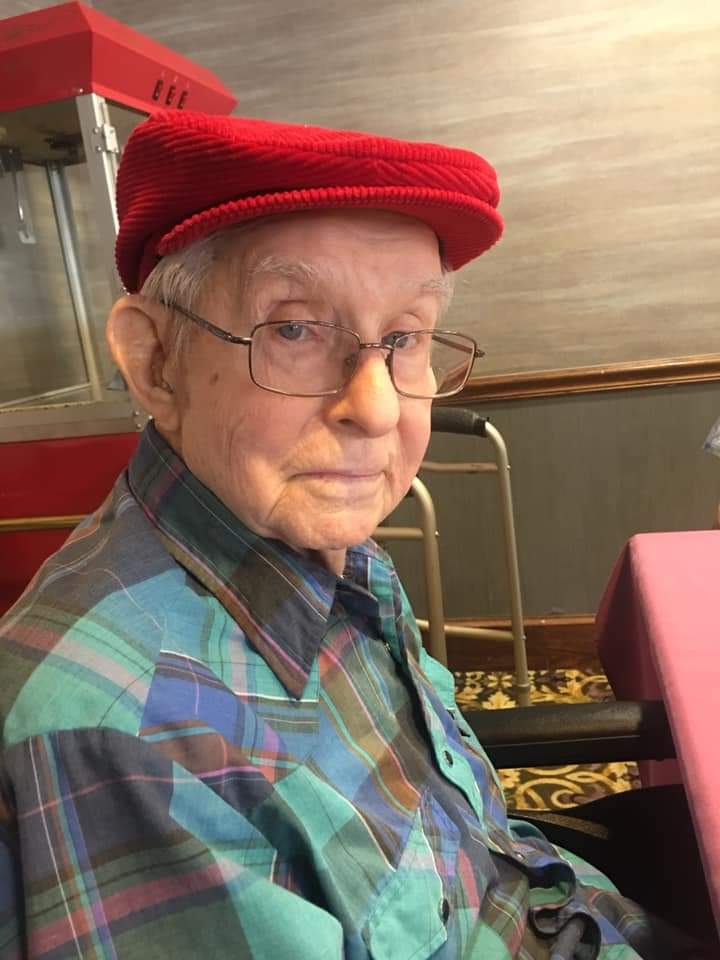 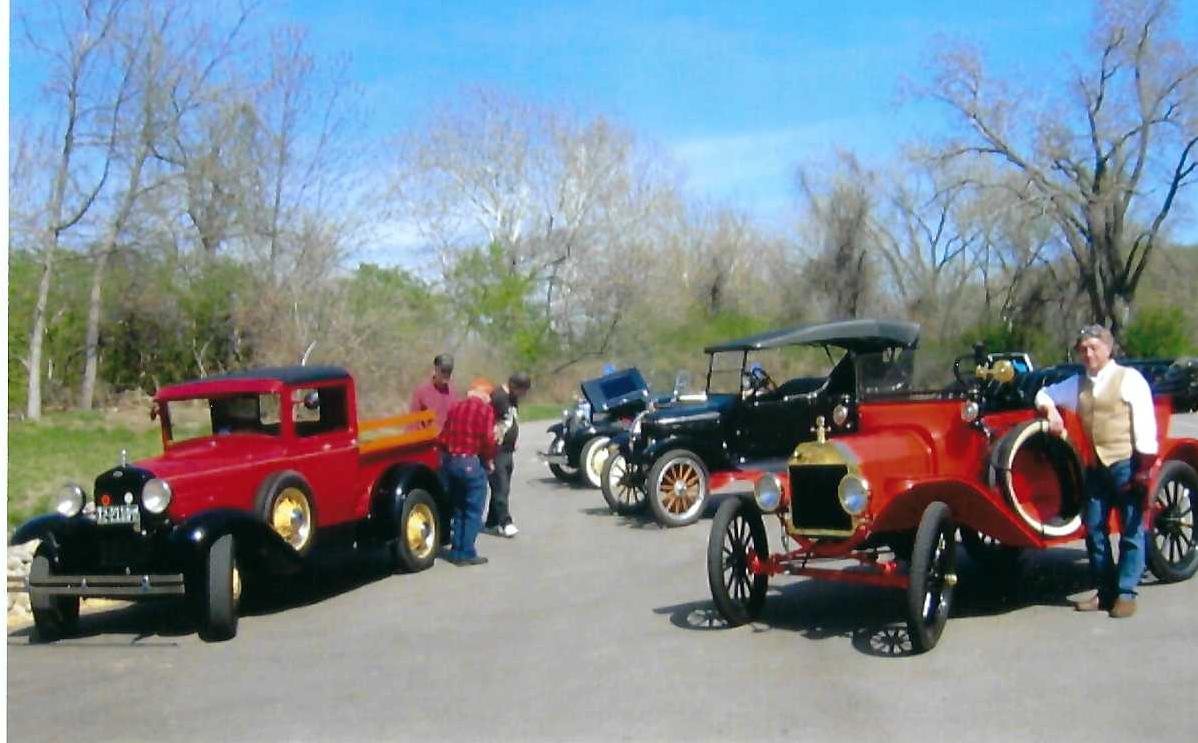 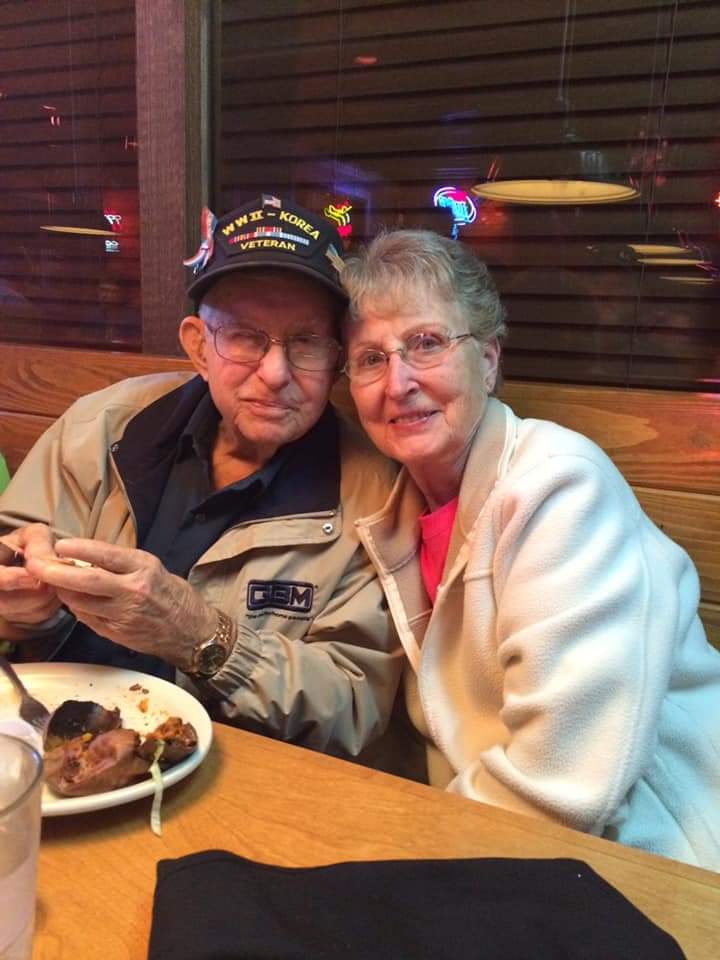 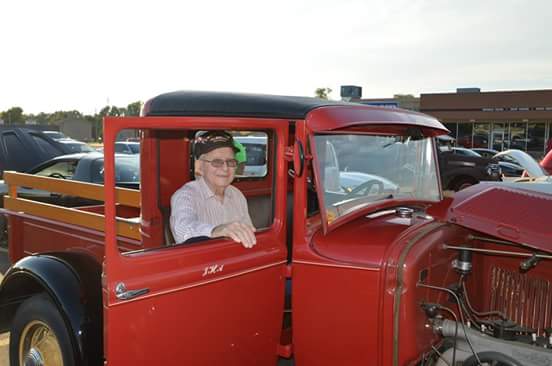 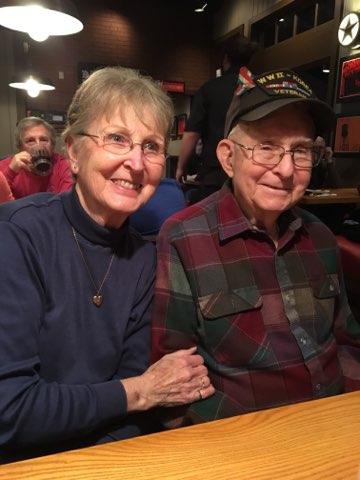 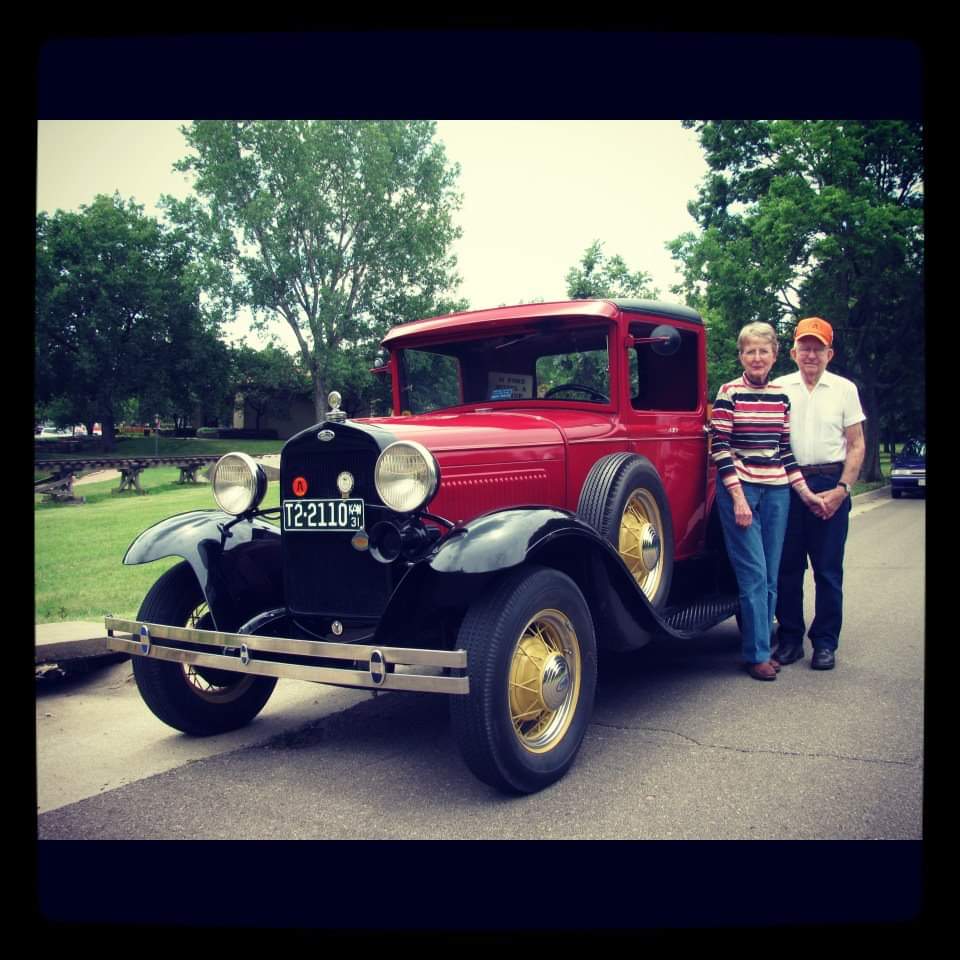 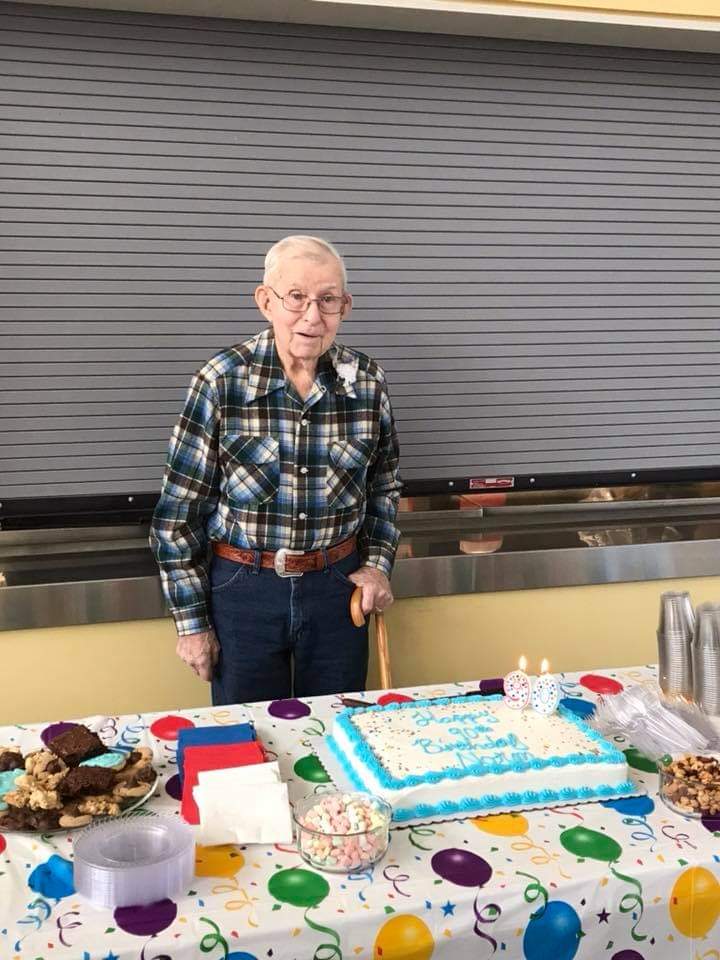 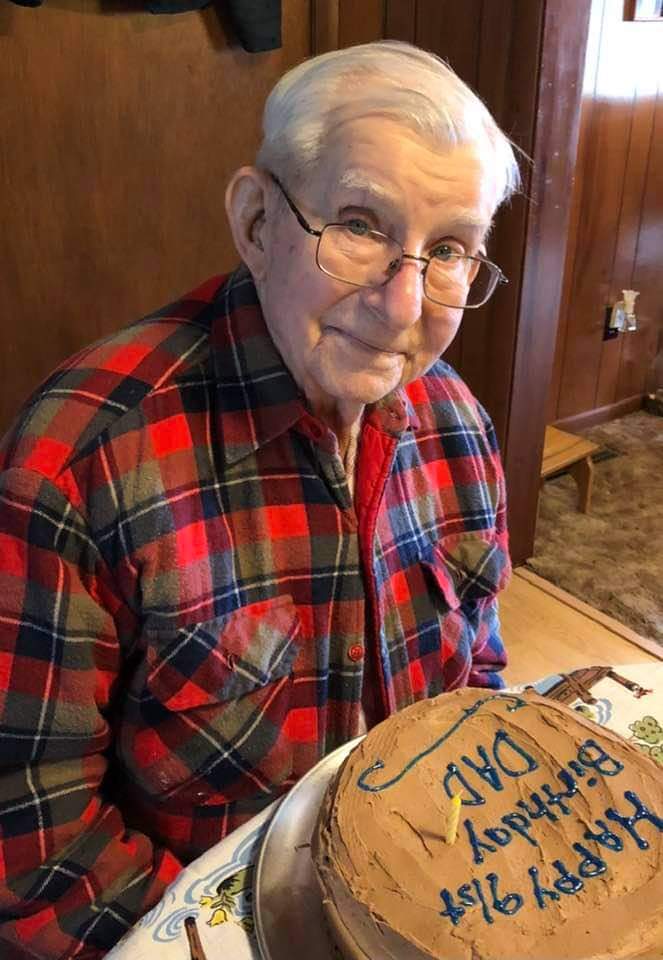 Norman Lee Hemmer, 93, passed away February 1, 2021, at Aldersgate Village. He was born October 26, 1927, at Immanuel Hospital in Omaha, NE to Francis and Cecelia Brust Hemmer. He attended school in Nebraska City, NE.

Norman (Norm) served in both World II and Korean War in the Air Force.

He married Patricia Creamer and they had two children, Thomas William and Jerrilyn Irene Hemmer. For many years he did mechanic work and owned his own Chevrolet franchise in Union, NE. They later divorced.

On September 14, 1957 he married Jo Ann Meili at John Knox Presbyterian Church in Topeka, KS. In 1959 from January to August he worked construction in Thule, Greenland. Their first son Joseph Lee was born in Lincoln, Ks. in 1962. Their second son James Andrew was born in 1966 in Seattle, WA. In 1968, he and his family returned and settled in Topeka, KS and continued construction locally. He did maintenance work for St. David’s Church from 1995 thru 2012. Norm was always busy working on cars or doing woodworking. He loved to read and knew a little about everything and could do and fix most everything

Norm joined the Carpenter Union #1445 in 1957 in Topeka, KS and was a carpenter for 62 years. He joined the Masonic Lodge in 1964 in Superior, NE, later transferring his membership to Masonic Lodge # 90 in Topeka, KS, The American Legion Post #1. In 1970, he joined the Antique Automobile Club of American (AACA) where he was still a member. In 2003, he was one of five persons that founded the Flint Hills Touring A’s Model A Club. Norman grew up in the Model A era. He had a great love for antique cars. He had a Model T, several Model A’s, but his love was the 1931 Model A pickup he restored from ground up with his family. Norm & Jo Ann traveled all over through out the United States and Canada to car shows and won top honors with the 1931 pickup with AACA.

Norman and Jo Ann loved to travel with their granddaughters, Kelsey and Madison touring the United States and attending car shows.

They spent 12 years in south Texas during the winter months.

He was preceded in death by his parents, son James, infant sister Alberta, and brother Bill.