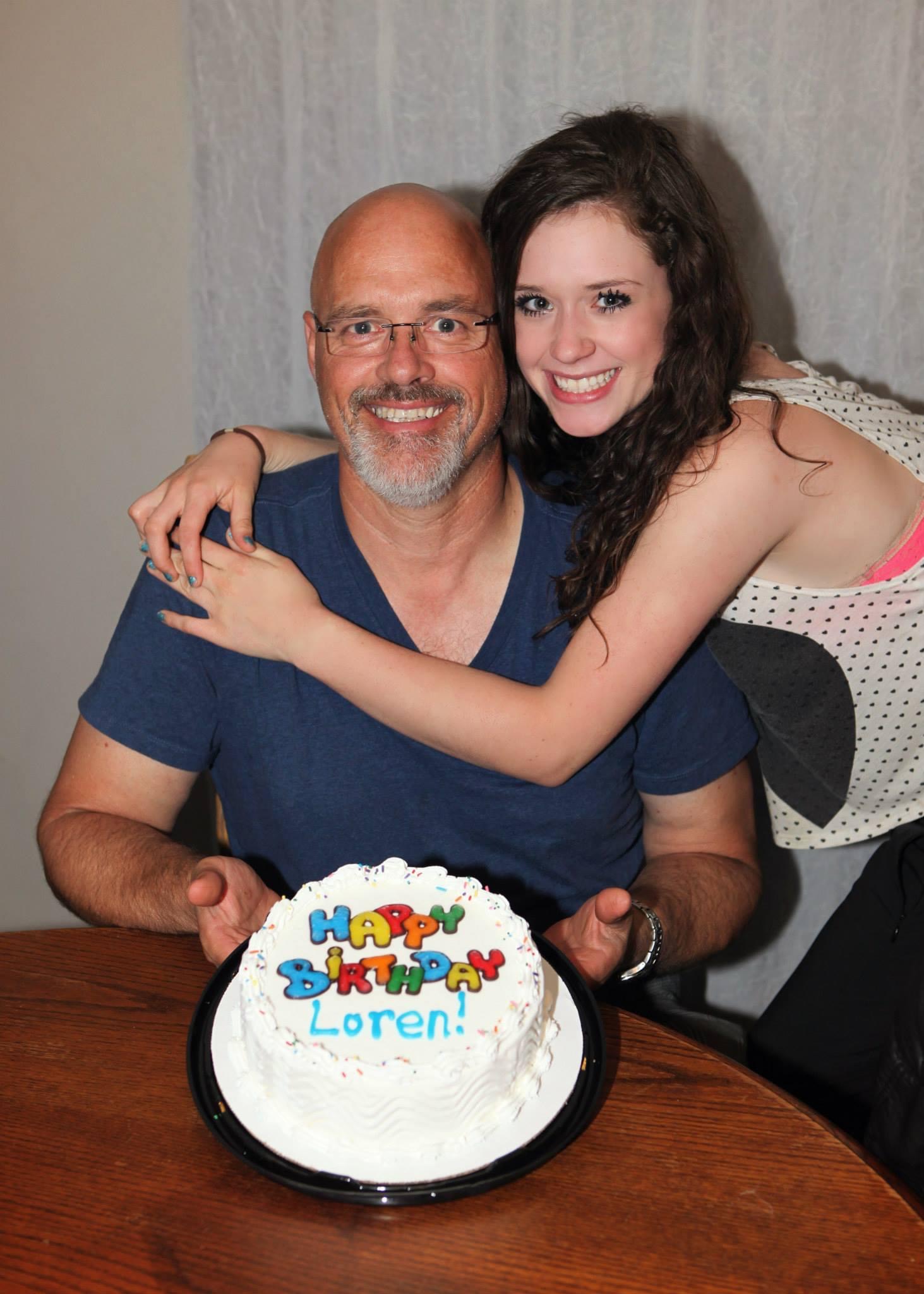 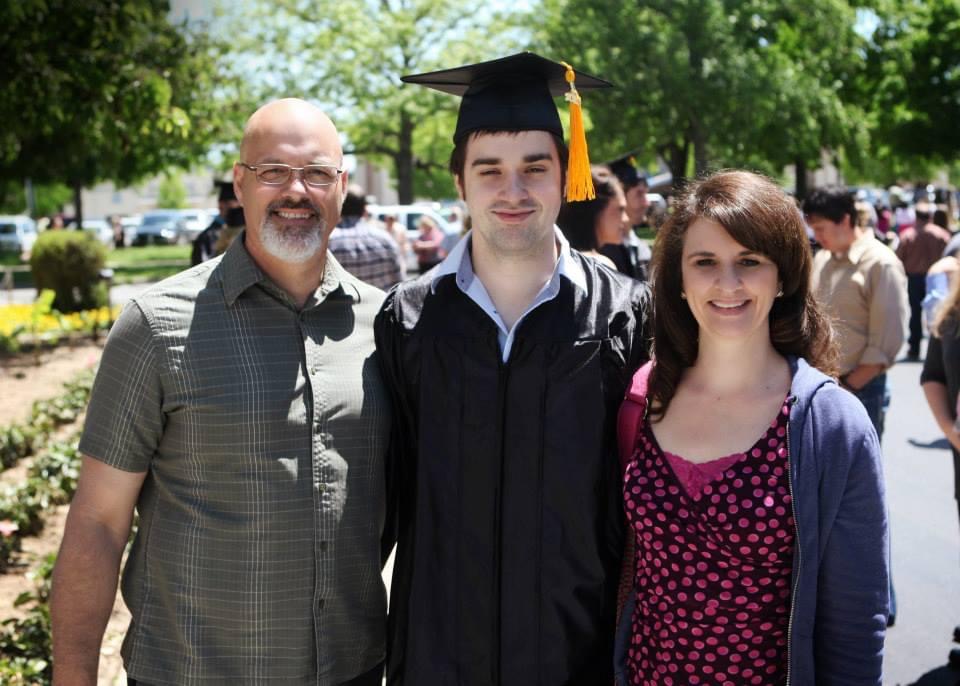 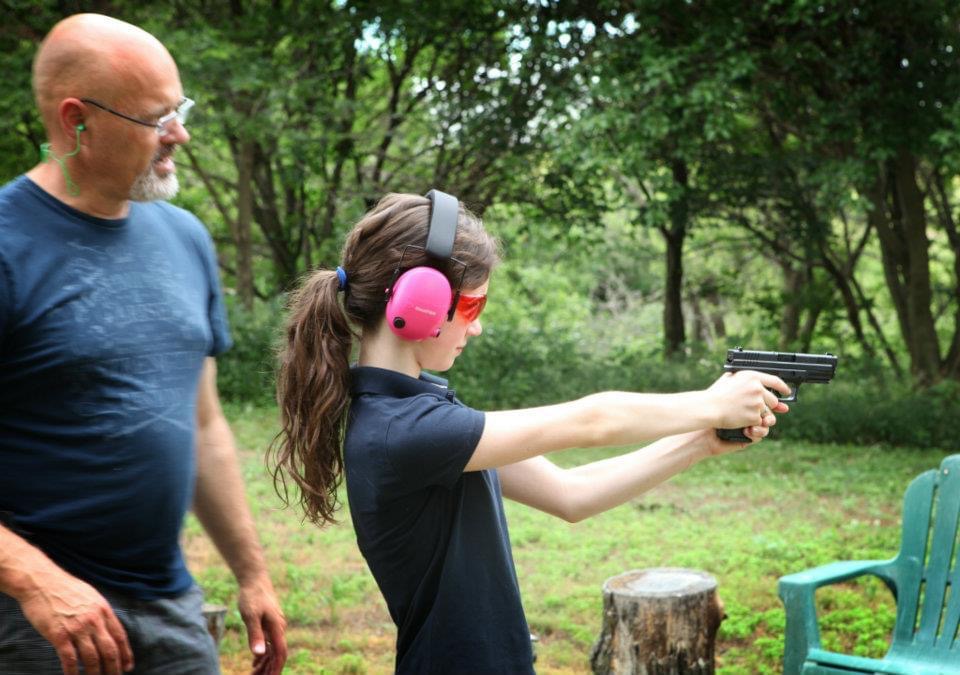 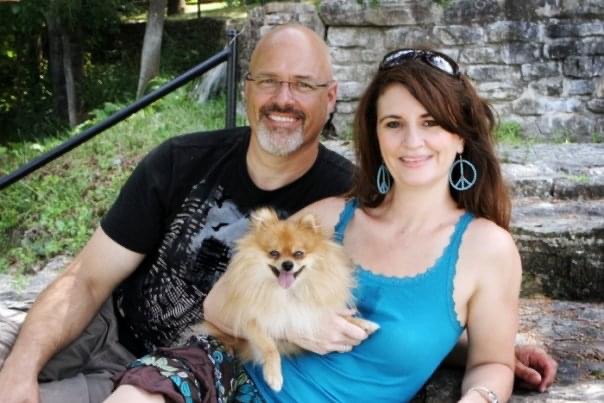 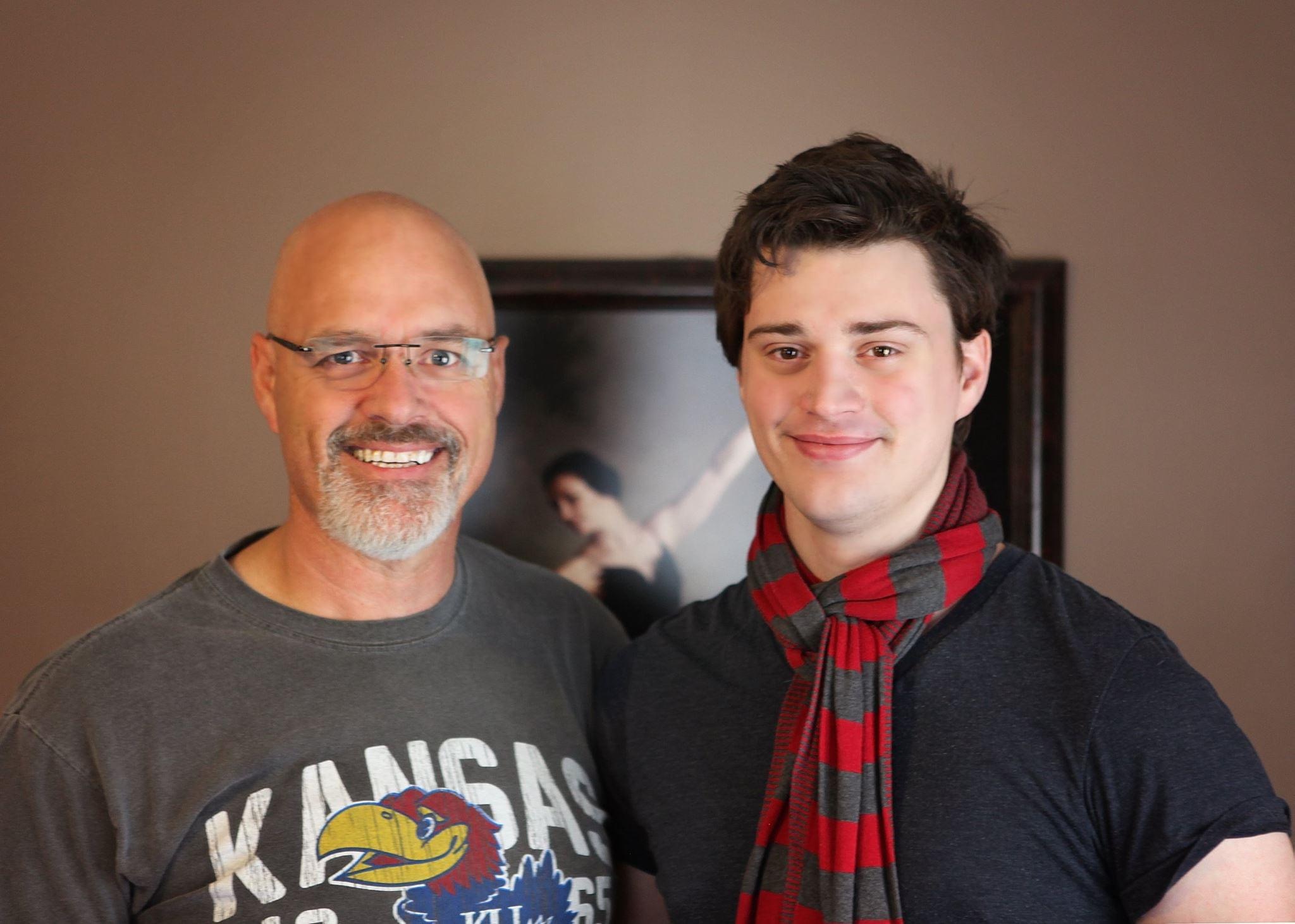 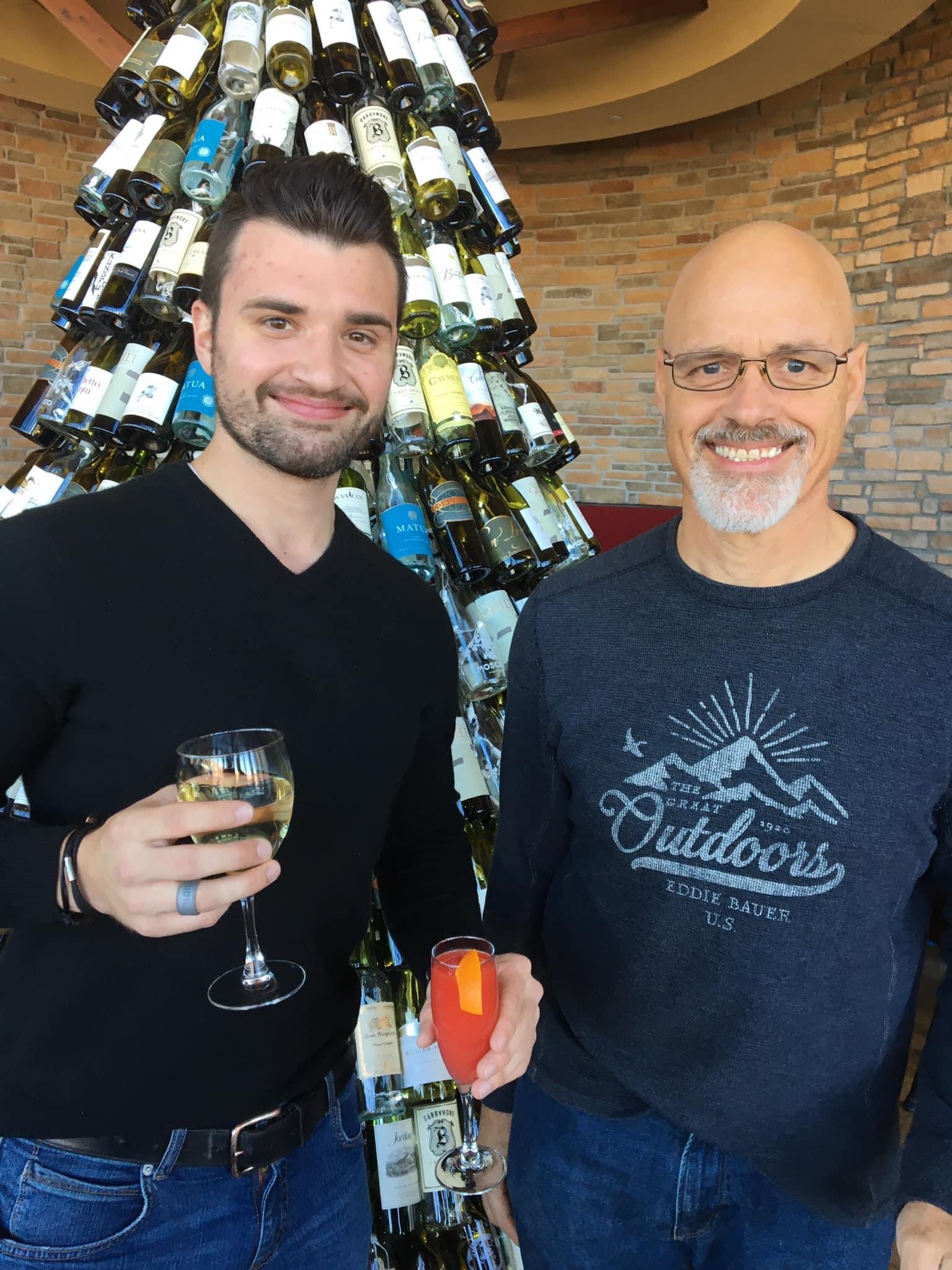 Loren Stephen Cox passed away on February 4th, 2021 in his home surrounded by the love of his family. This was the end of a long journey with Alzheimer’s disease; he was 61 years old

Loren was born to his parents, David and Clara in Neodesha, Kansas. He grew up with his three siblings, Sherry, David W., and Vicki.

Loren met his wife Brenda in college. During their college days, they played many hours of Dungeons and Dragons with their mutual group of friends. During the 35 years he spent with his wife, they enjoyed many hobbies including riding bikes and geocaching together. Loren and Brenda brought four amazing children into the world.

Loren loved to tease his kids and make them laugh by stealing their noses in his favorite game of ‘Got Your Nose’.  He enjoyed spending one-on-one time with his kids. His son, Caleb, fondly remembers fixing cars and fishing with his Dad. His son, Jacob, enjoyed target shooting and building things with his Dad. Jordan and his Dad spent many hours playing dominoes and board games. Savannah enjoyed cooking with her Dad as well as helping him with outdoor projects.

People who knew Loren well knew that he almost always had a smile on his face and that he liked to joke around. Apparent to all, his faith was very important to him.  Loren’s personal hobbies included playing racquetball, playing video games, and cutting firewood.

Loren worked at Wolf Creek Nuclear Plant for his entire adult life. He spent many of those years as a Security Training Supervisor. Target shooting was a favorite pastime and he enjoyed having a job teaching shooting skills to his fellow security team members.

Loren always supported the three members of his family that were involved in the ballet. He even stepped out his comfort zone to perform in the Nutcracker one year with his wife, his son, and his daughter.

Due to circumstances surrounding the pandemic, no public service will be held for Loren. His family will be gathering together to celebrate his life.

For anyone wishing to make a donation in memory of Loren’s life, a Go Fund Me Memorial Fund has been set up in his name.