Shirley June Smithson was born on April 30, 1936, the daughter of Wayne and Marvella (Burns) Smithson. She grew up on a farm near Delavan, Kansas and graduated from Wilsey Rural High School in 1954. Shirley attended Kansas State Teacher’s College in Emporia, graduating with an Elementary Education degree in 1958.

On June 17, 1961 Shirley married Dean Gutsch, the love of her life, in Las Vegas, Nevada. Together they raised three daughters, Dawn, Darla, and Deena at their home, a farm near Burdick, Kansas. Above all else, Shirley cherished spending time with her family and always took great pride in her children and grandchildren’s ballgames, recitals, concerts, and important events.

One of Shirley’s greatest passions was teaching and inspiring young children to learn. She taught in Santa Ana, California and Wichita, Herington and Tampa, Kansas before beginning her 39-year career at Centre Elementary School in Lost Springs. Mrs. Gutsch touched many lives with her dedication, kindness, intelligence, honesty, and faith. She always found the good in everyone. Shirley was a member of the Hebron Lutheran Church and the Order of Eastern Star.

Shirley will forever be remembered by her husband, Dean, of the home; her daughters, Dawn (Chad) Wilkins of Osage City; Darla (Glen) Stout of Madison; Deena Abbott of Topeka; her sister, Sandra McKinnon of Ferndale, Michigan; her brother, Bud (Roxie) Smithson of Delavan; her sister-in-law, Jewell (Darrell) Swinney of Burdick; her five grandchildren, Jordan and Morgan Stout, Zachary Abbott, Tyson and Britney Wilkins; as well as extended family, friends and former students.

She was preceded in death by her parents and brother, Wayne “Butch” Smithson.

A private family graveside service will be held at the Delavan Cemetery. Later in the year, a celebration of life will be planned. Memorial contributions can be sent to Hebron Lutheran Church, 2147 S. 2900 Road, Burdick, KS 66838. 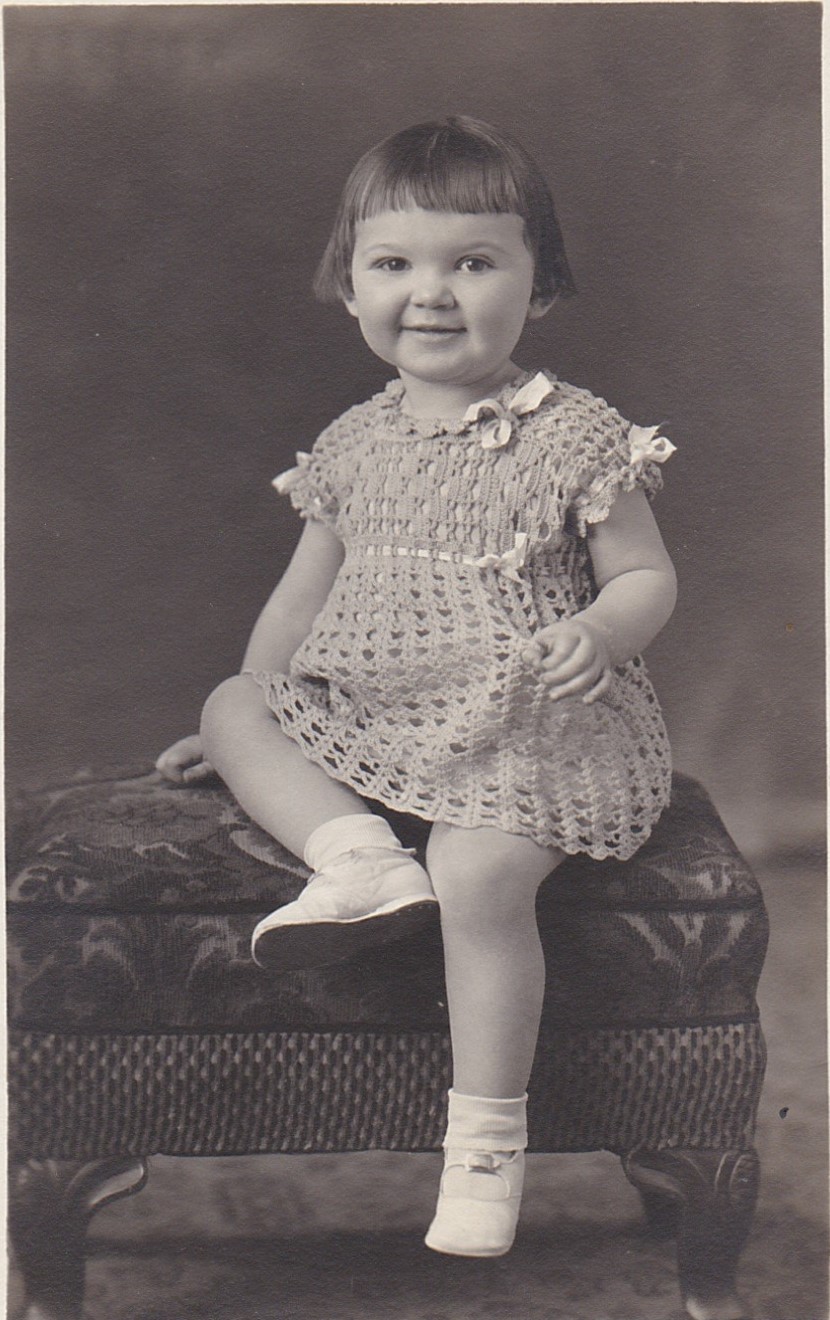 Shirley as a toddler 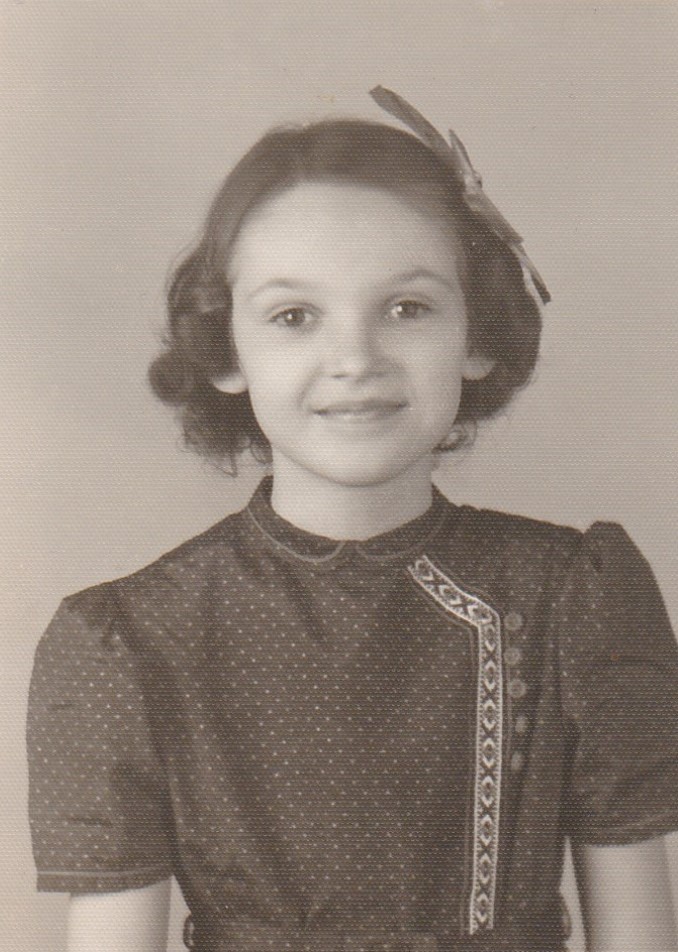 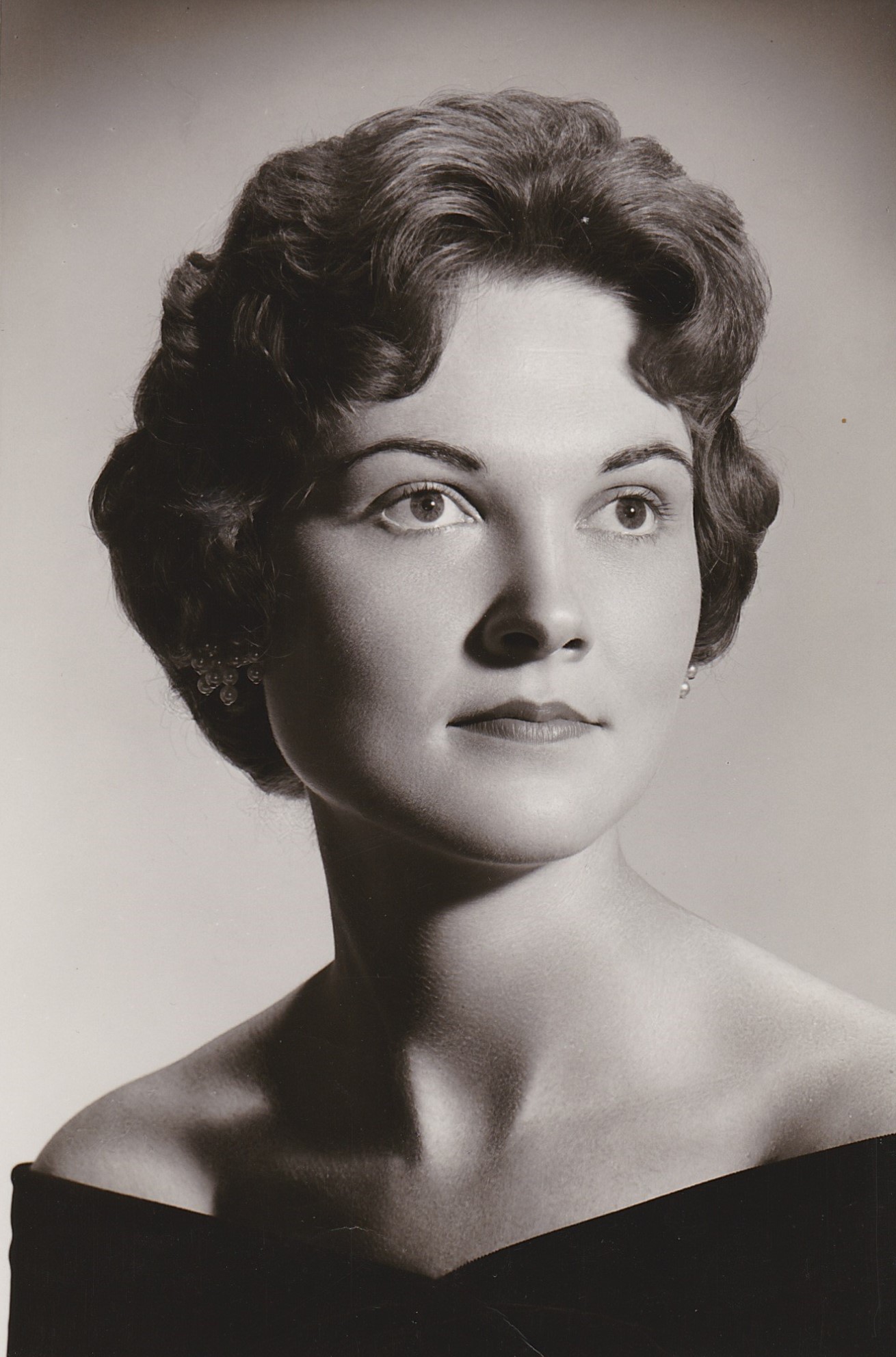 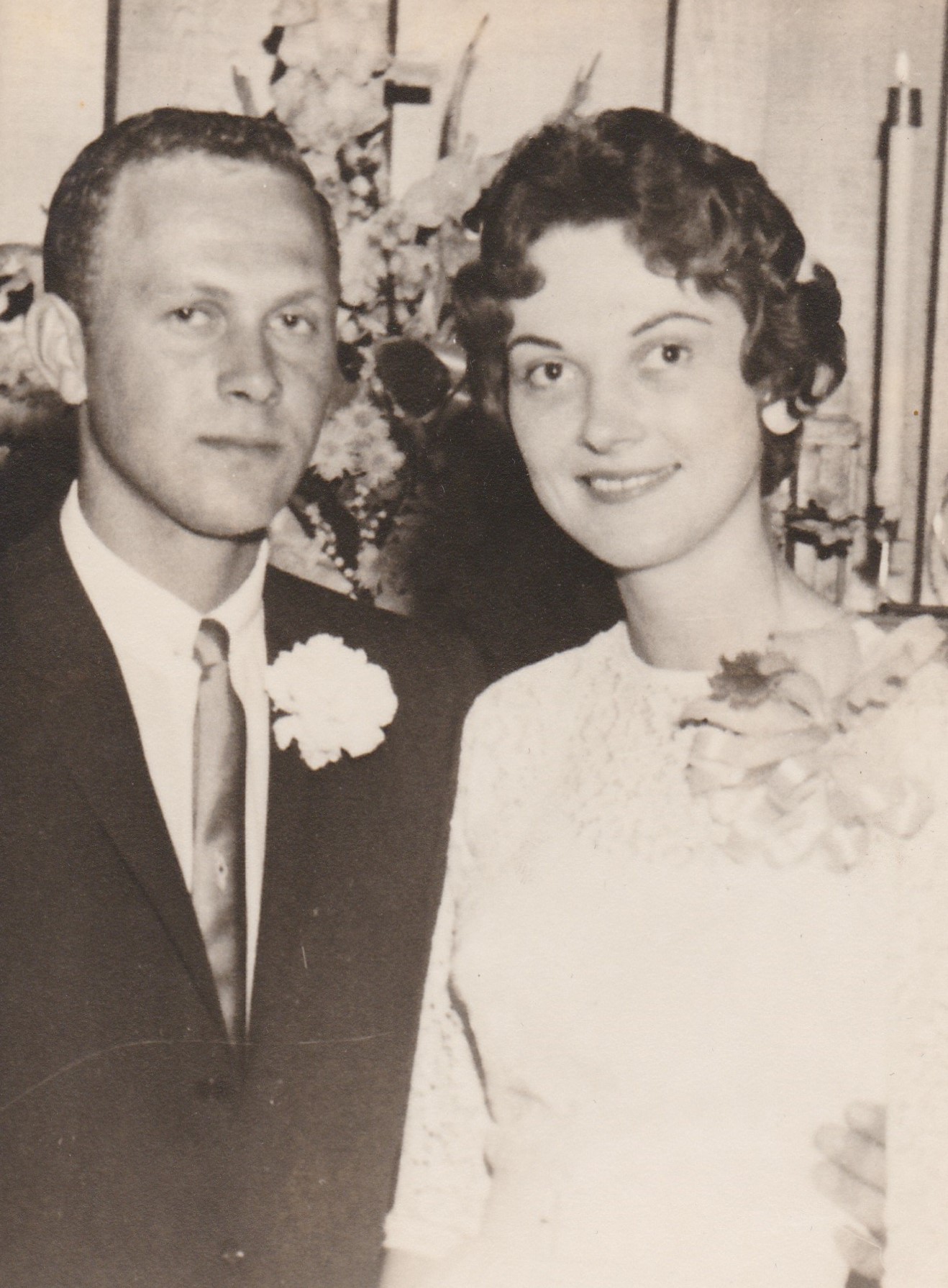 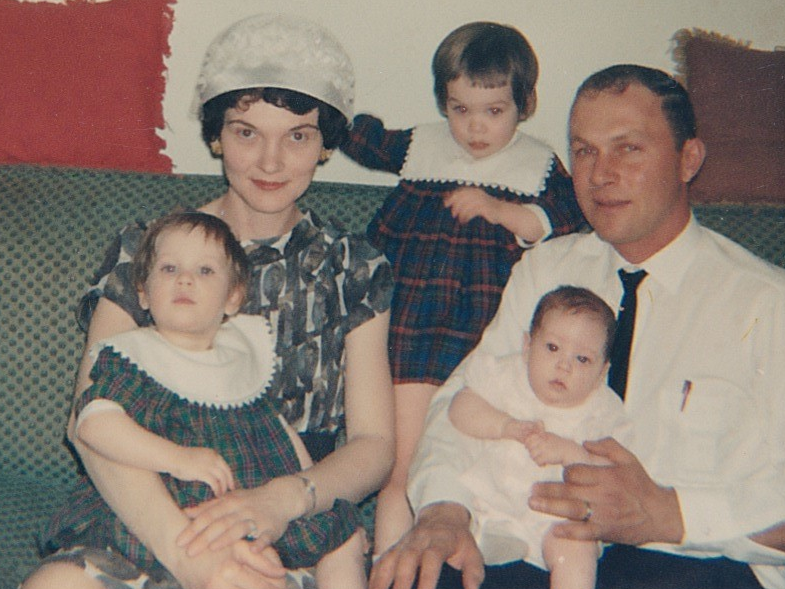 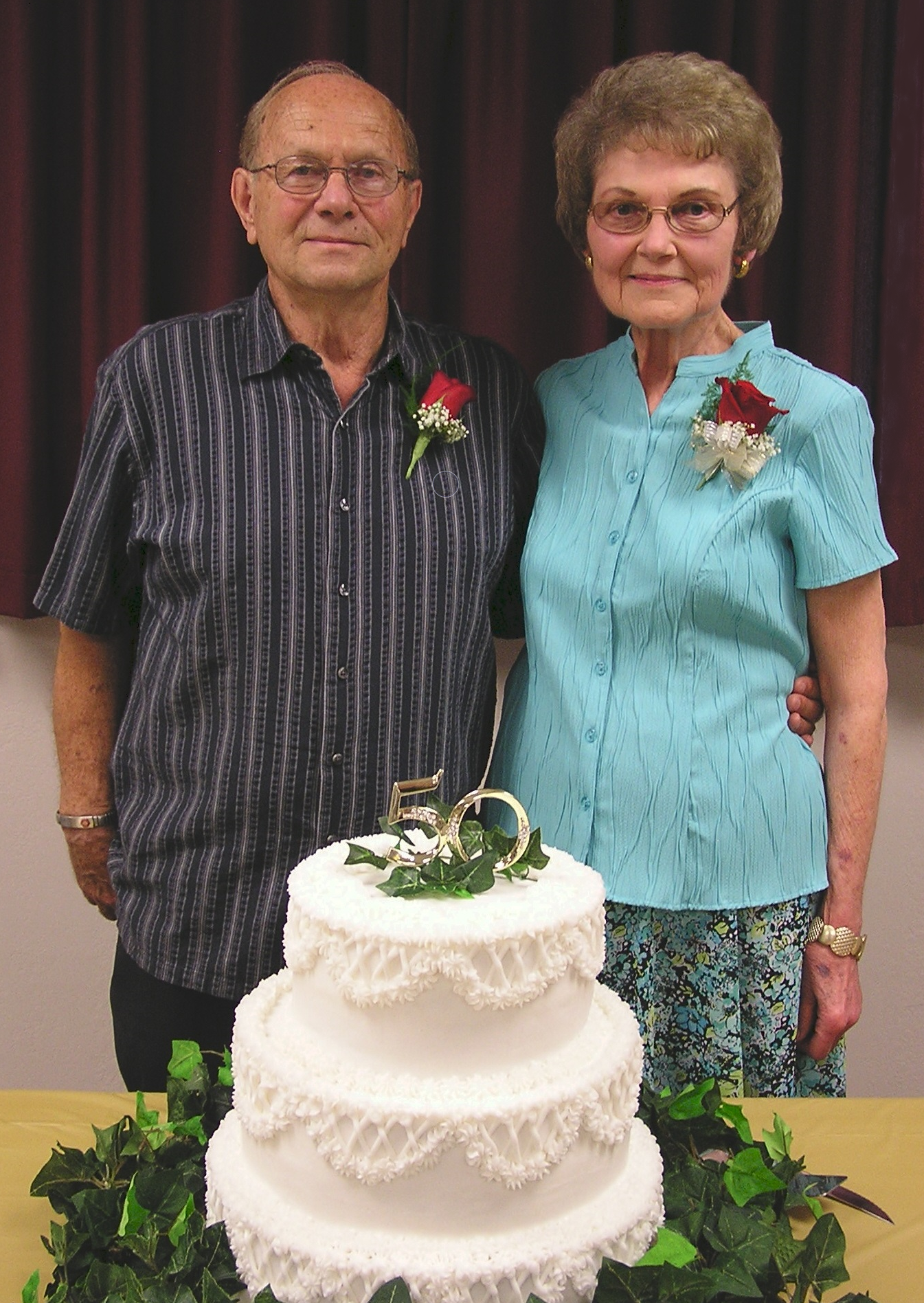 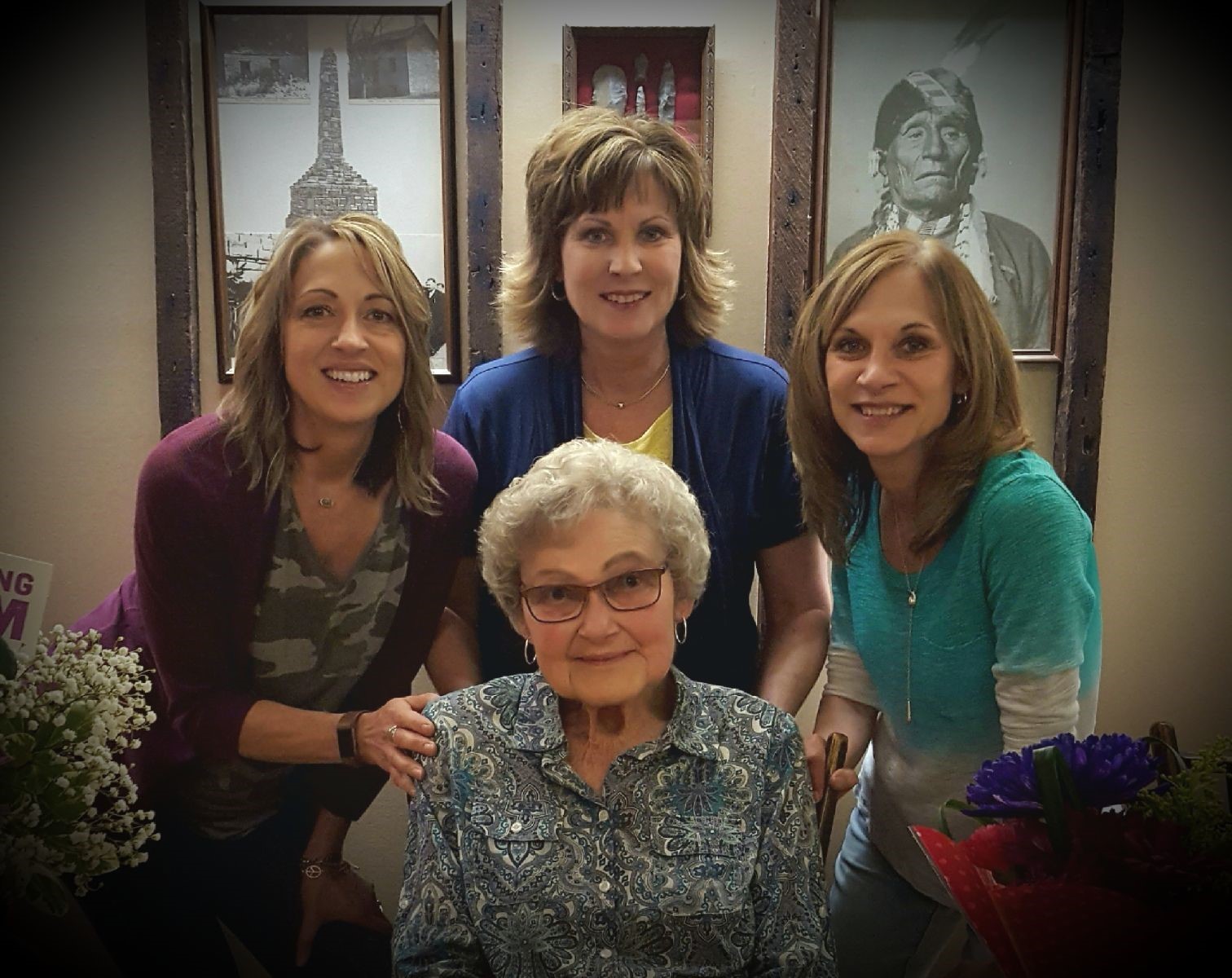 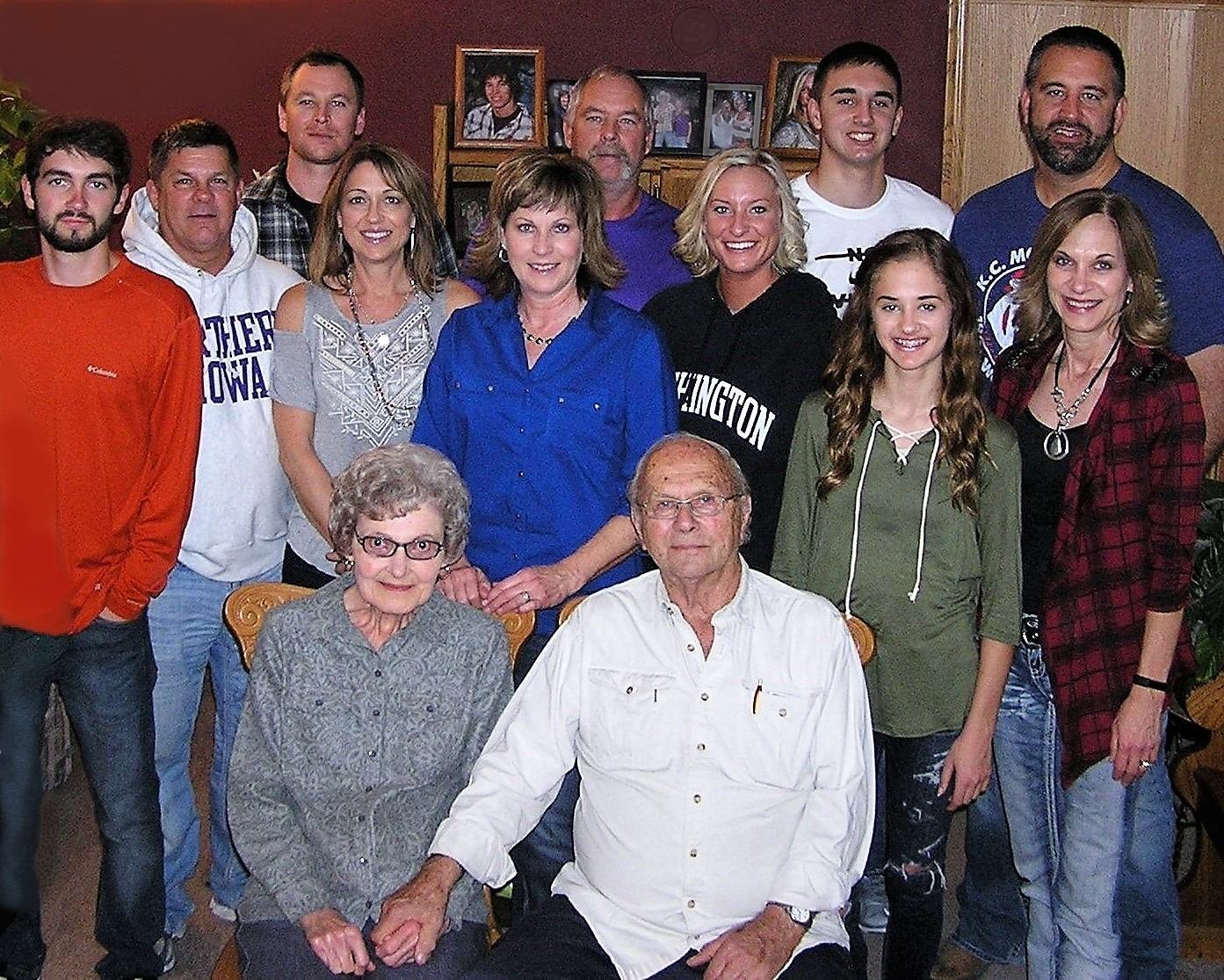