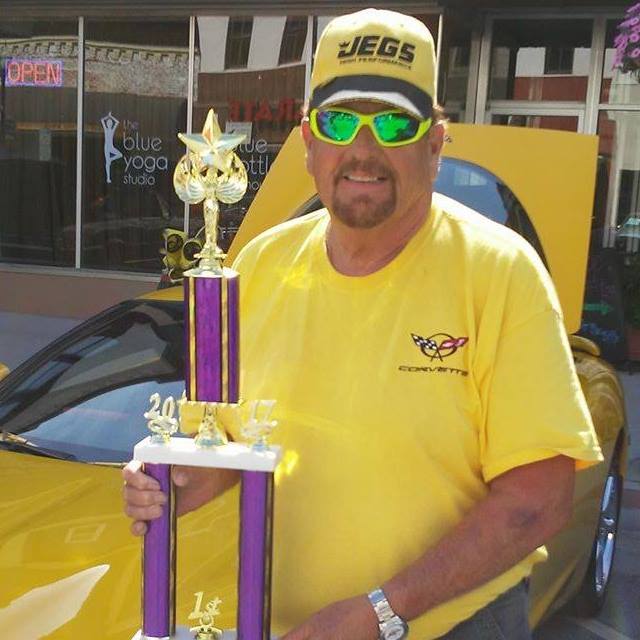 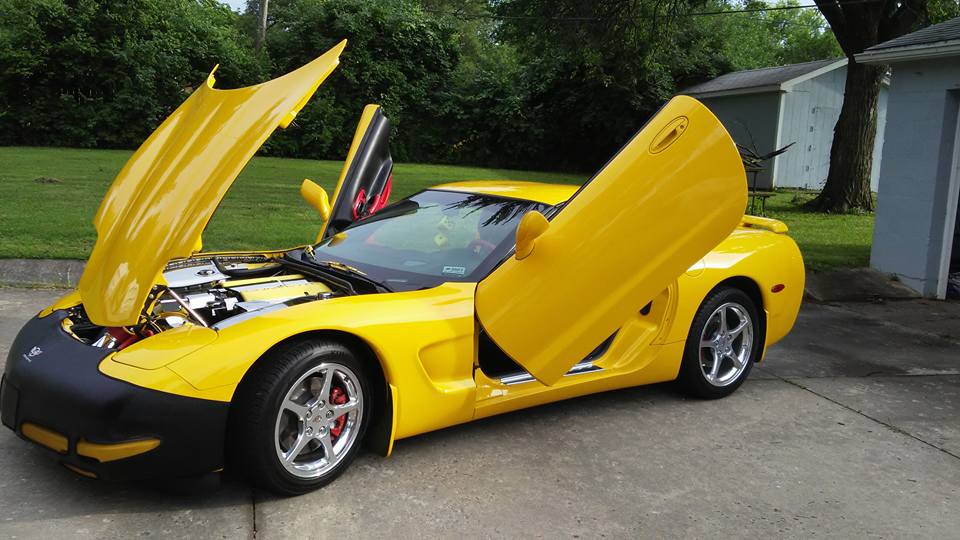 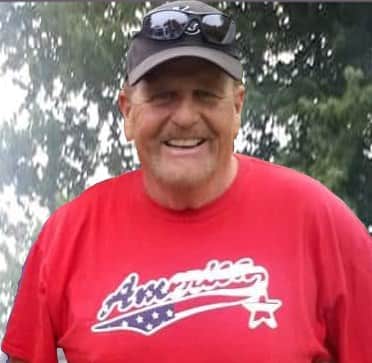 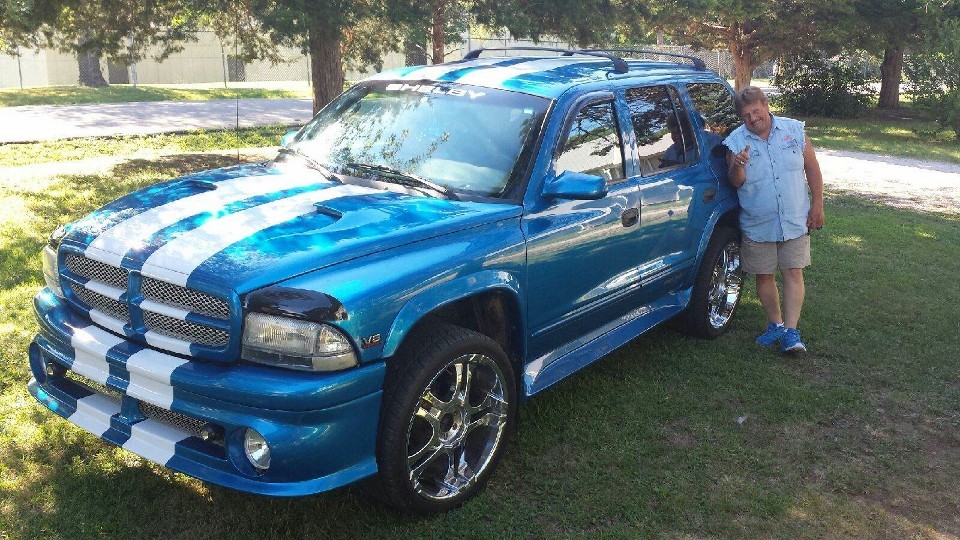 Richard was born January. 7th, 1946, in Fremont, Nebraska. and was a resident there until graduating from Fremont High School in 1964. He then relocated to Topeka, Kansas in the early 1970’s.

He was a hardworking, dedicated employee and held various jobs over the years; working for Allis Chalmers (which brought him to Topeka), Youth Center at Topeka (YCAT) and most recently, he was still actively working as a Correctional Officer II’ for the Topeka Correctional Facility (TCF) for the past 17.5 years.

He was a multi-talented desired musician; showcasing his musical abilities in many Fremont, Nebraska and Topeka, Kansas bands over the years. He played many different instruments; including, Drums, Bass, Keyboards, Accordion, Vibes, Trombone and offered lead and background vocals.

One of his proudest moments was to be inducted into the “Nebraska Music Hall of Fame”.

He loved spending his down time working on his “award winning” 2001 Yellow C5 Corvette. He spent countless hours “tweaking and modifying” the stock model to really make it his own and would show off his car anytime he was given the opportunity.

He was very artistic and creative; a “jack of all trades” and enjoyed being the foreman for countless projects and home improvements for all his children. “If he couldn’t fix it, it wasn’t able to be fixed”.

He loved spending time outdoors, washing and waxing his cars, maintaining his swimming pool and hot tub (for all to enjoy) as well as taking his boat out to the lake anytime the forecast would allow. Some of our greatest memories were spent out on the water having “fun in the sun”.

He married the love of his life in Las Vegas, Nevada on March 8th, 1995. Additionally, he loved planning frequent trips to Las Vegas with his family as well.

He is preceded in death by his parents, Mizen Rose and Patricia Mosdell Rose.

He had a heart of gold, a voice of reason, a sense of humor and treated everyone like a friend. He will be truly missed by all who knew him.

A Private Graveside Service will be held.

A celebration of life for all his friends and extended family will be scheduled at a later date due to the current COVID restrictions. Details will be announced as they become available.

In lieu of flowers, contributions are being accepted at any “Azura Credit Union” location in care of “The Rick Rose Memorial Fund”.