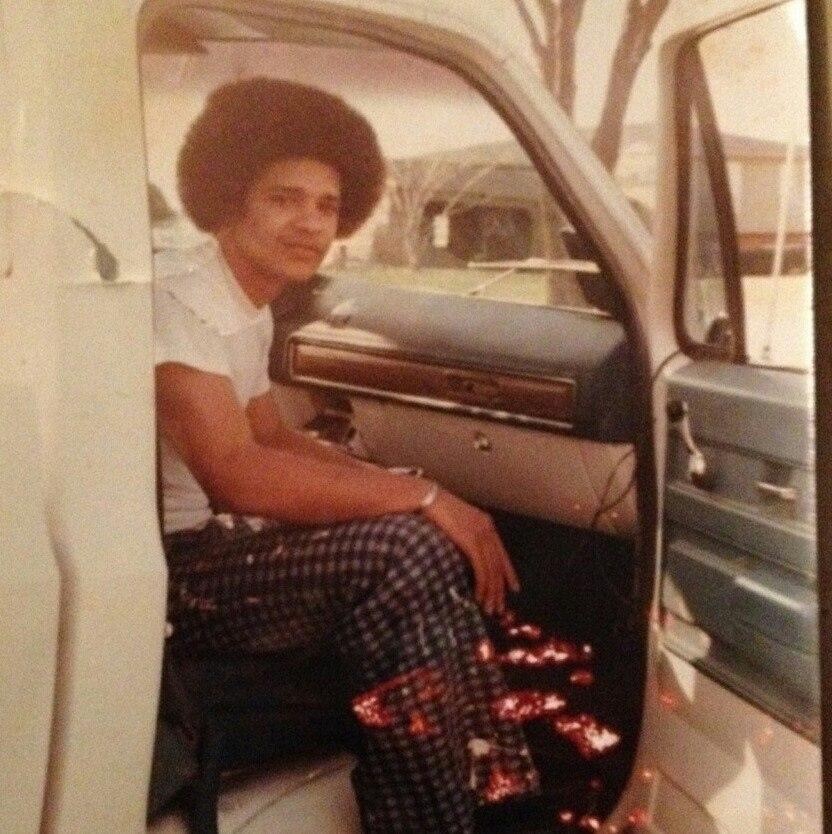 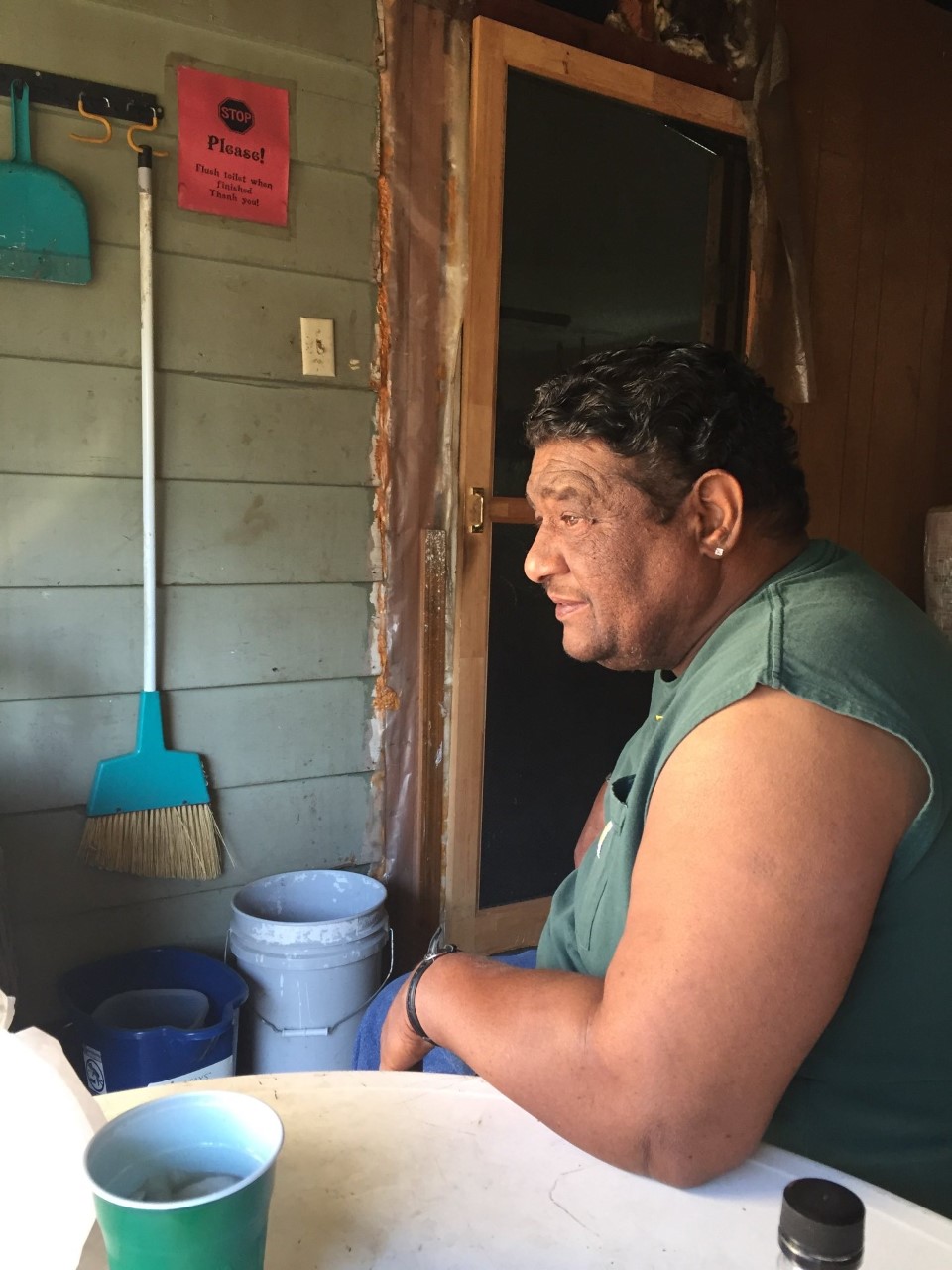 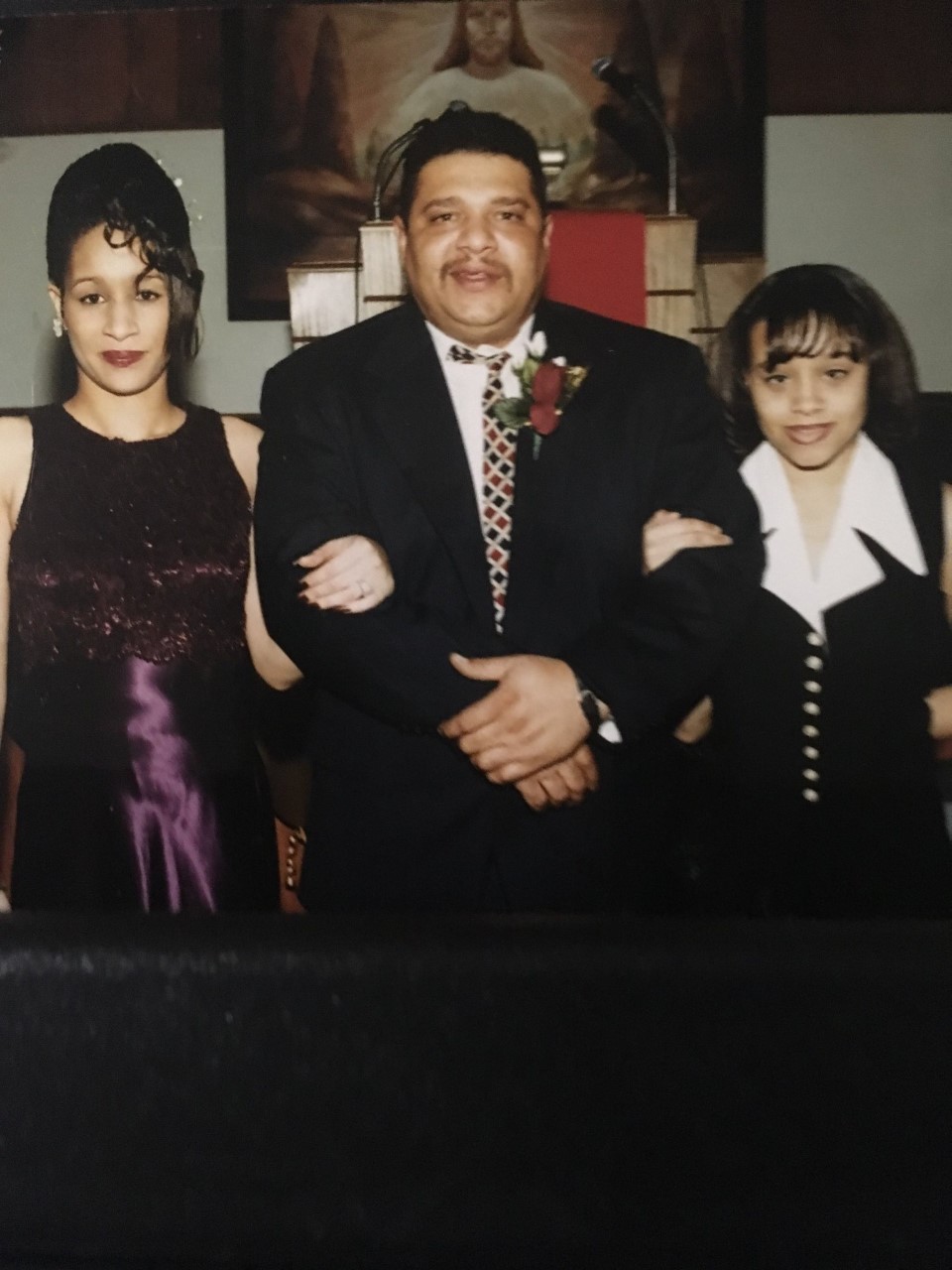 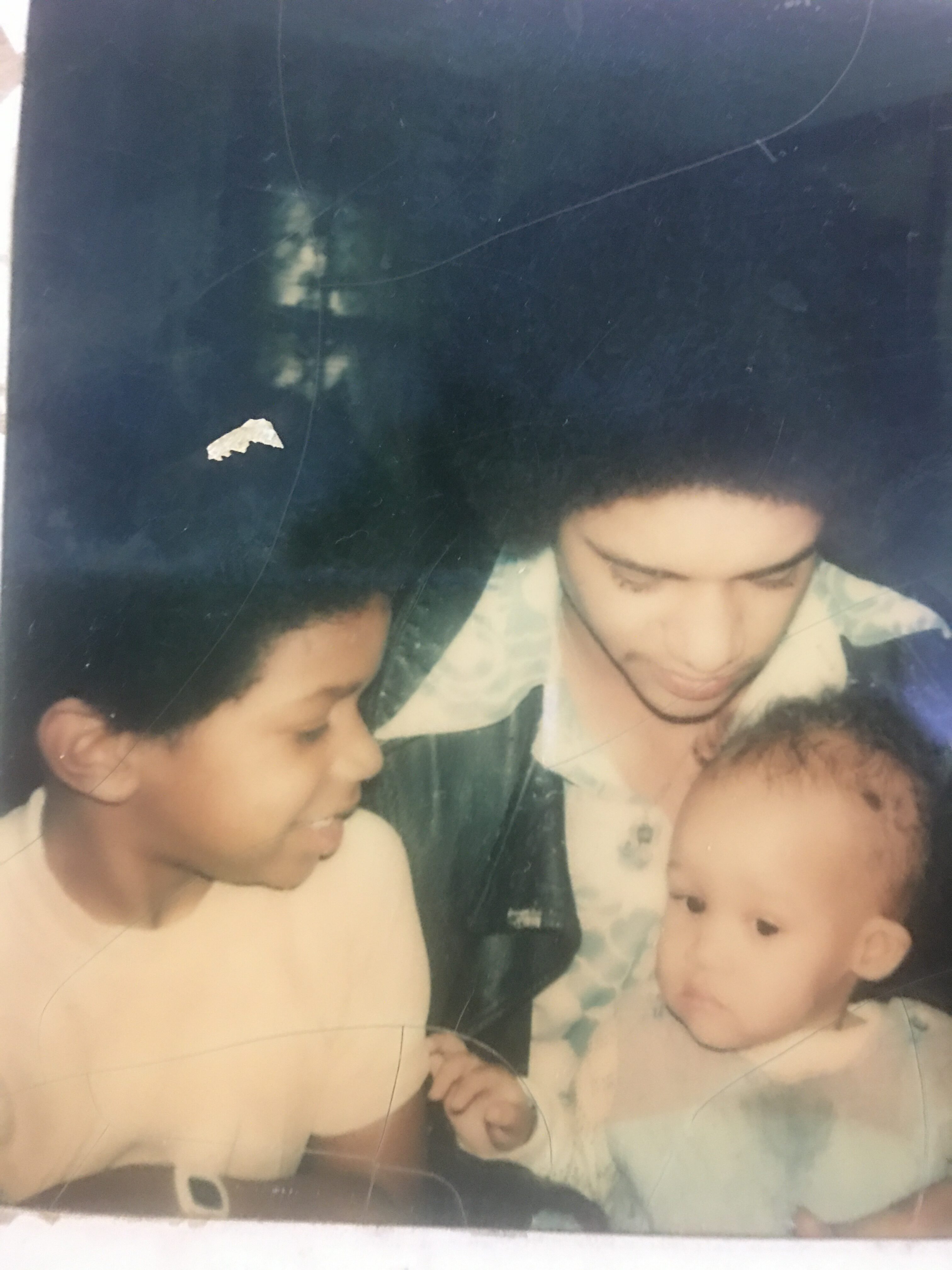 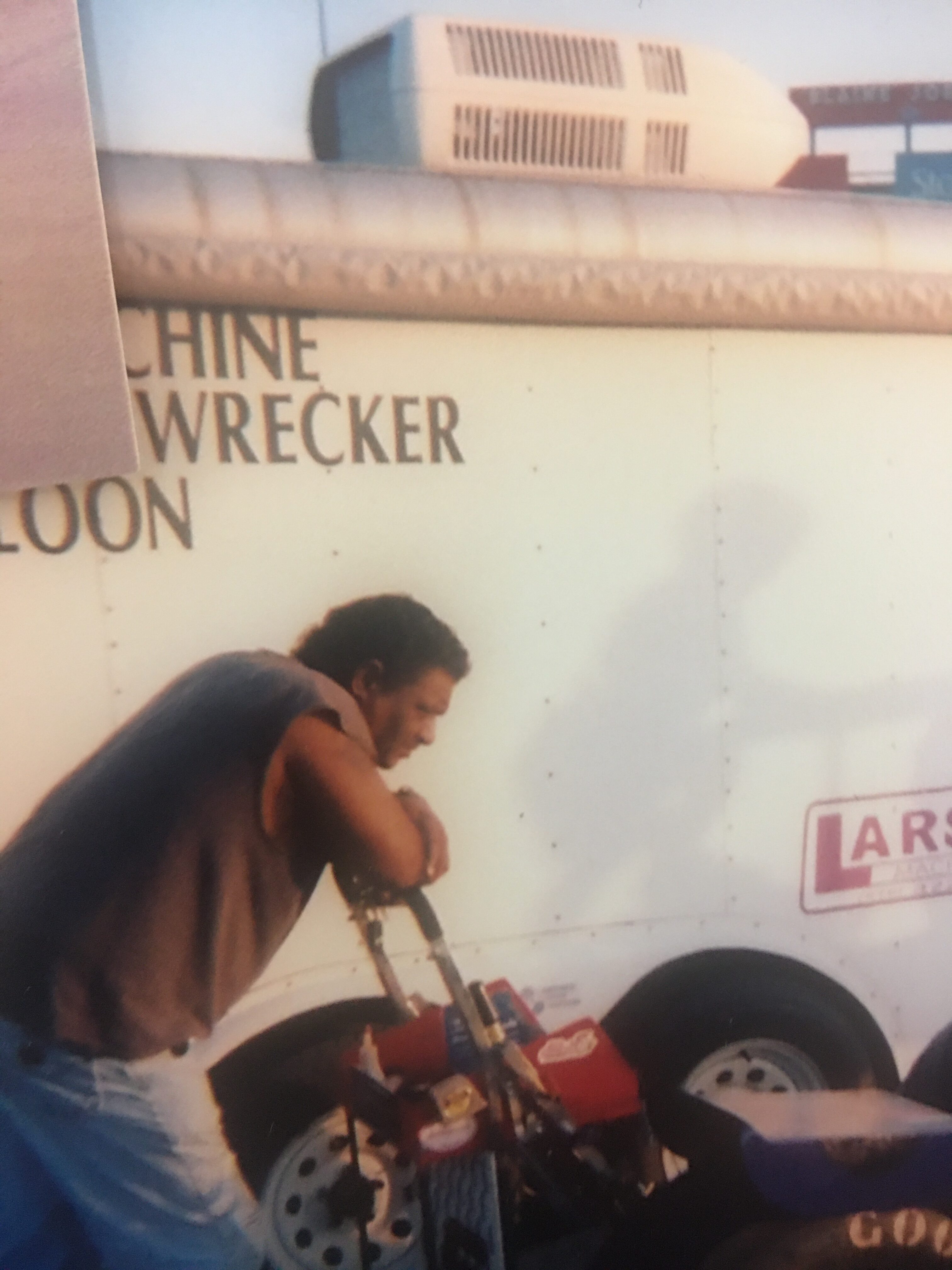 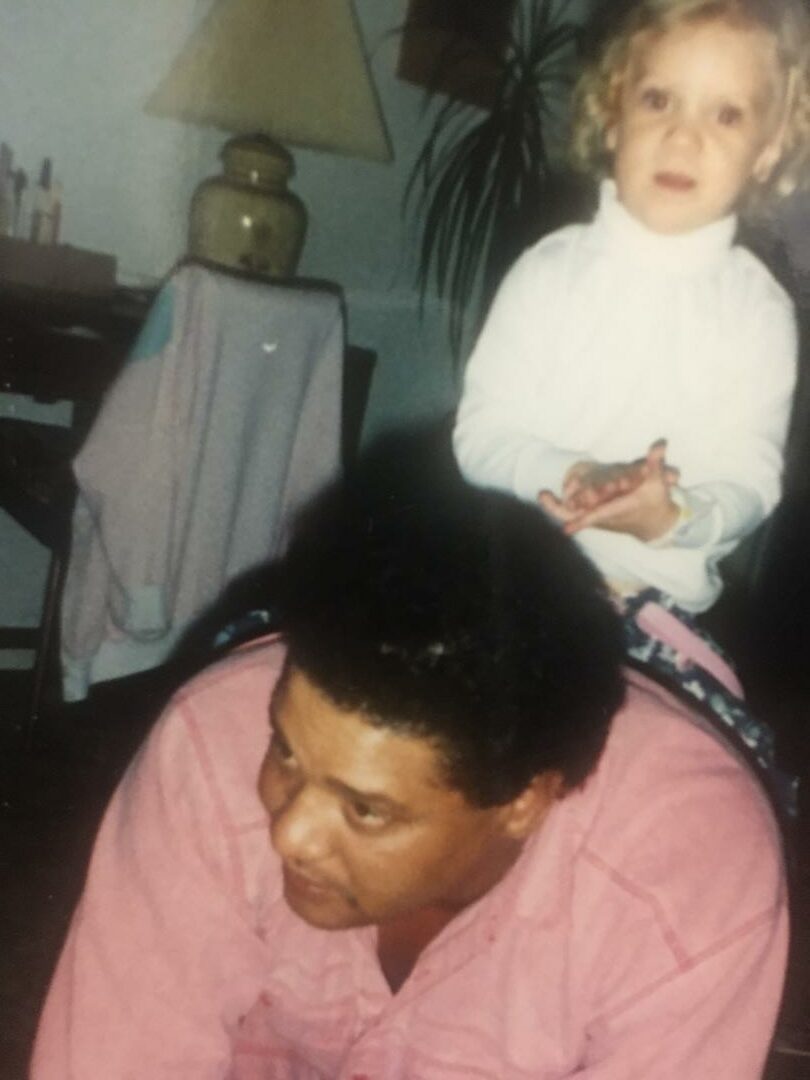 Jerry Dean Nolting went to be with his heavenly father on October 12, 2019. Jerry was born on May 15, 1956 in Topeka, Kansas to Oscar Nolting, Sr. and Loretta Mae Lawton. He grew up and lived in Topeka, Kansas.

Jerry was employed by the City of Topeka as a Utility System Worker, retiring in March, 2019.

Jerry was a very loving father and a loyal friend. He enjoyed hunting, watching football and spending time with family and friends.