Darrell O. McNeil, Colonel, US Army (Retired), 90, passed away on May 17, 2019 at Midland Hospice House in Topeka after a long battle with pulmonary fibrosis.  He was born January 17, 1929, in Delphos, Kansas, to Owen Renrick and Hazel Helen (Hart) McNeil.

Darrell had a happy childhood growing up in the small town of Delphos, where he fished, hunted, played tennis, helped with the family backyard garden, milked their cow, learned to play the piano, worked part-time in Jesse Olds shoe and men’s clothing store, and played football and basketball in school.  He left Delphos after his freshman year to complete high school and graduate in Peabody, Kansas in 1947.  Darrell gained quite a reputation as a local sports star, particularly in track and field and the javelin throw!

During high school, he worked at Keller’s Clothing Store where he developed his life-long love of fine suits and learned to dress impeccably.  Darrell returned to the Delphos area to work the summer wheat harvest during his high school and college years.  As part of the custom harvest crew, he drove a truck, scooped wheat, then became a combine operator.

Darrell graduated from Kansas University in 1951 with a B.S. in Business (plus 10 graduate hours in Finance).  He lived at the Delta Tau Delta fraternity on campus, was a member of Phi Alpha Delta legal fraternity, and distinguished himself within Beta Gamma Sigma, the national honor society in business and accounting, by graduating in the top 2% of his undergraduate class.

From 1951-1955, Darrell was a US Navy air intelligence officer and flew reconnaissance flights during the Korean Conflict.  He served two overseas deployments at Naval Air Station Atsugi, Japan, and at Kwajelein in the Marshall Islands.  Darrell met his wife of 65 years, Janet Brickner, who was also an active duty Navy officer, at Officers Candidate School in Newport, Rhode Island, while he attended Naval Legal Justice School.  Darrell & Janet were married in 1953 while he was stationed in Whidbey Island, Washington, assigned to Patrol Squadron VP-29.

In Topeka starting from 1975, Darrell worked 29 years as a State of Kansas attorney in (1) Department of Administration, (2) Department of Social and Rehabilitative Services, and (3) Revisor of Statutes Office for the Kansas Legislature, retiring in 2007.

Darrell loved to play piano and organ, and was fascinated with old homes and real estate.  Those close to Darrell knew his true passion was for cars!  He worked at Honeyman Auto Plaza for 12 years after retiring from the state. 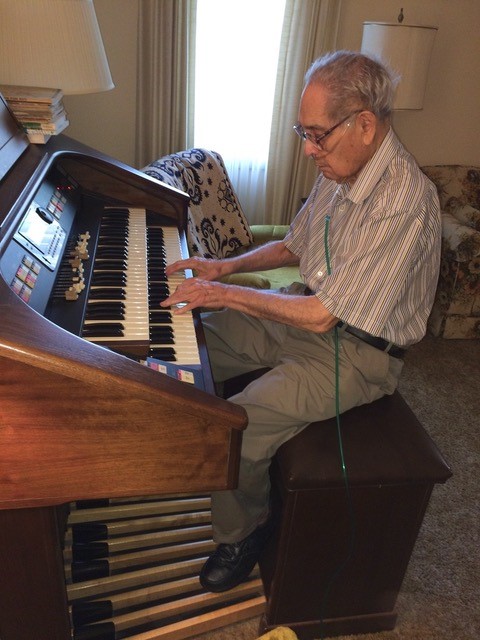 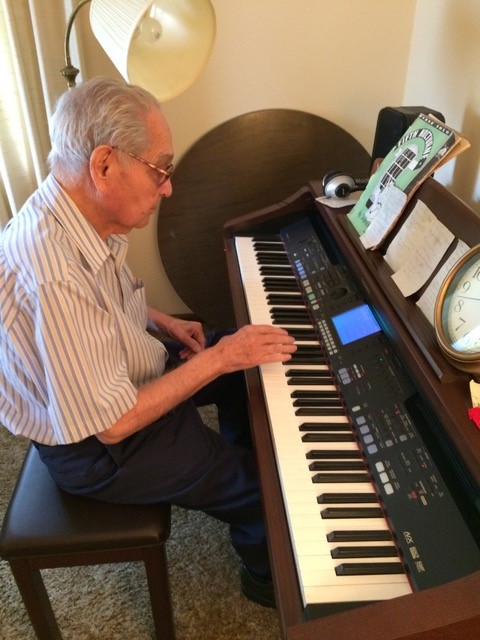 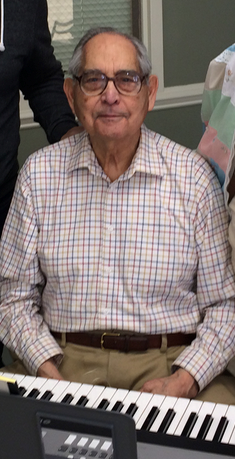 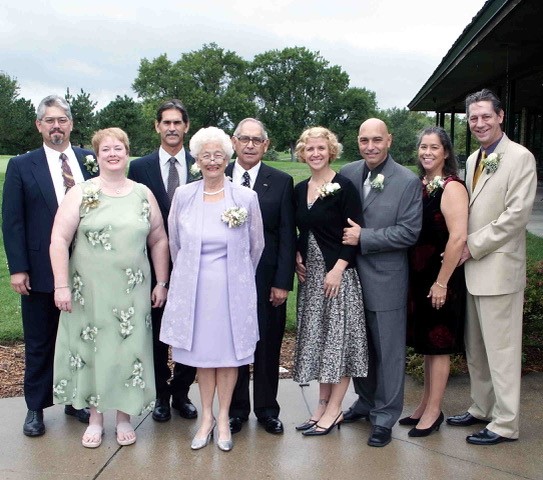 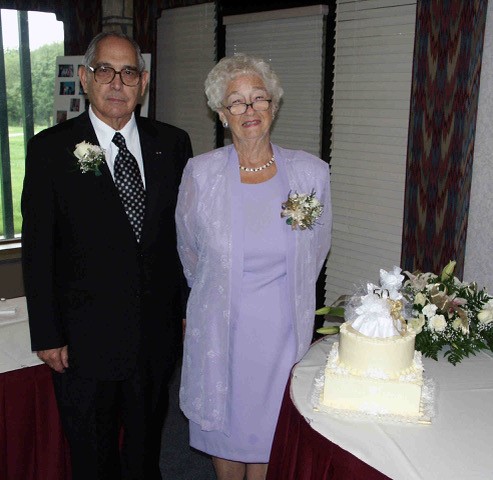 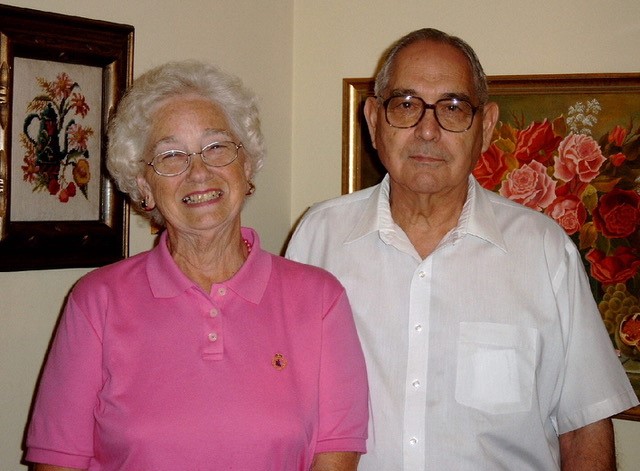 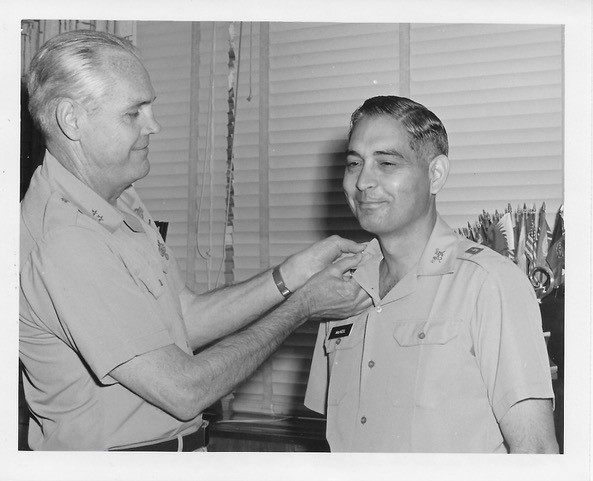 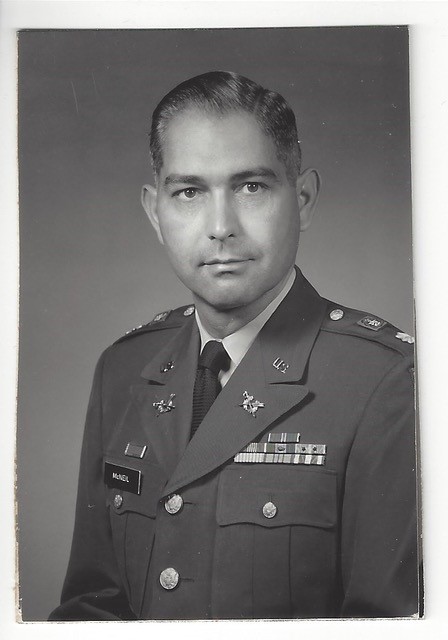 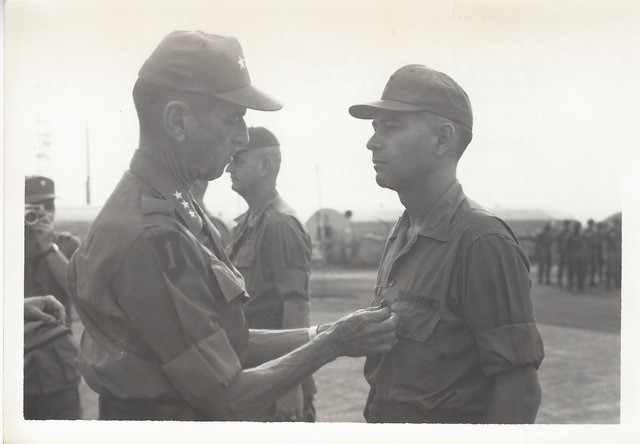 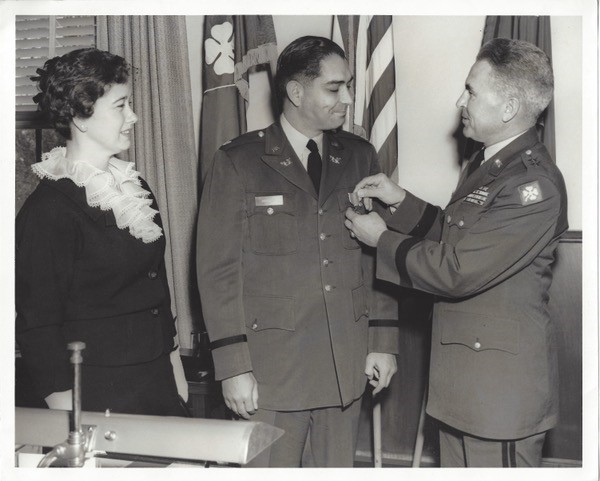 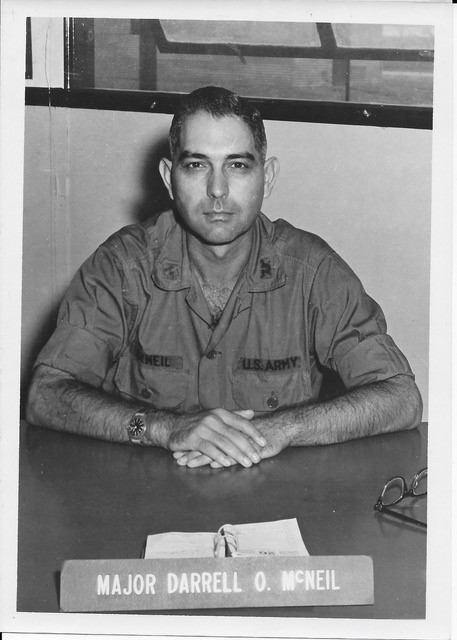 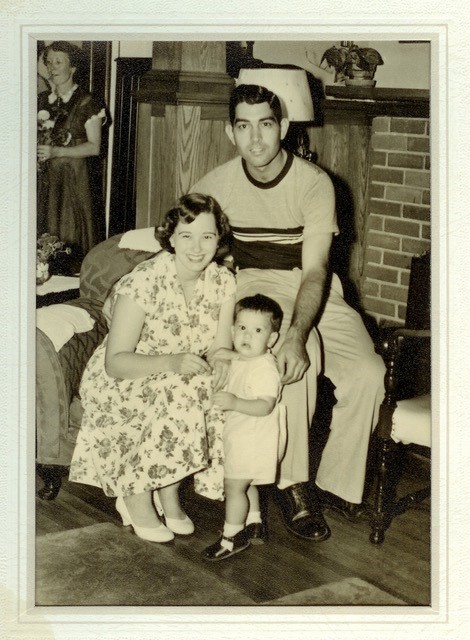 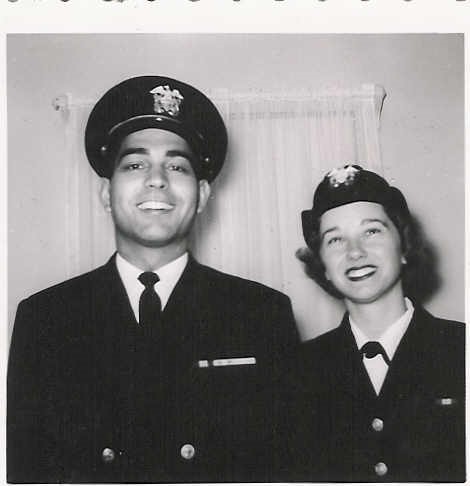 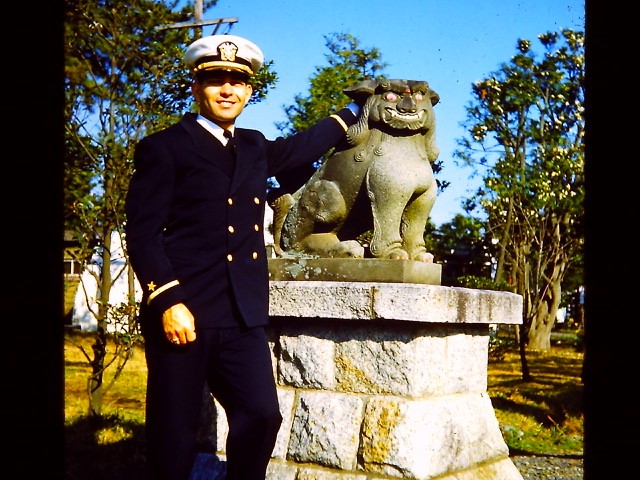 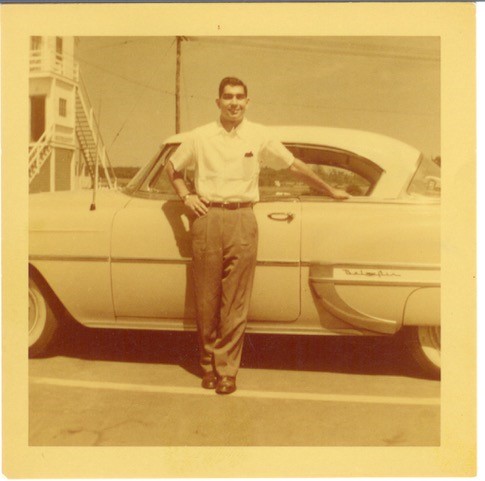 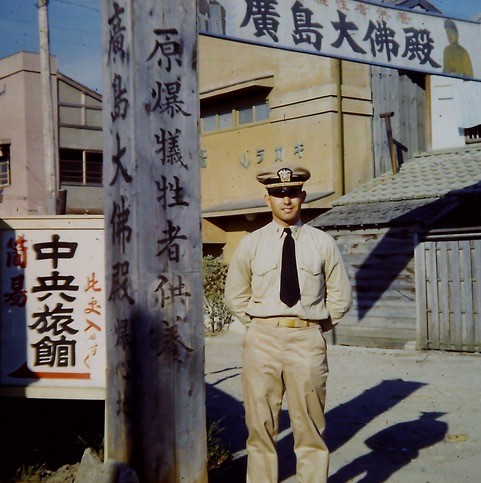 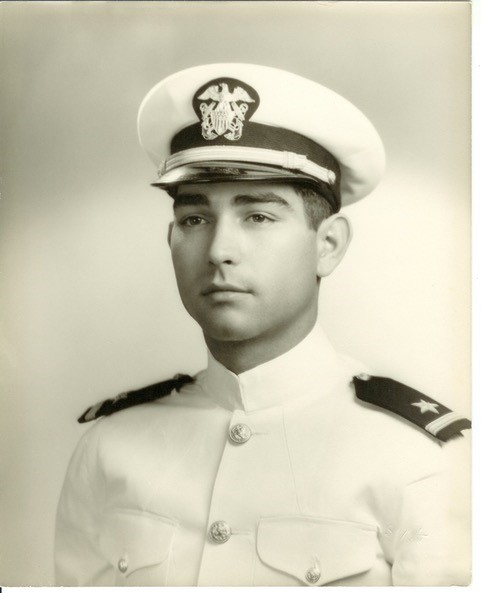 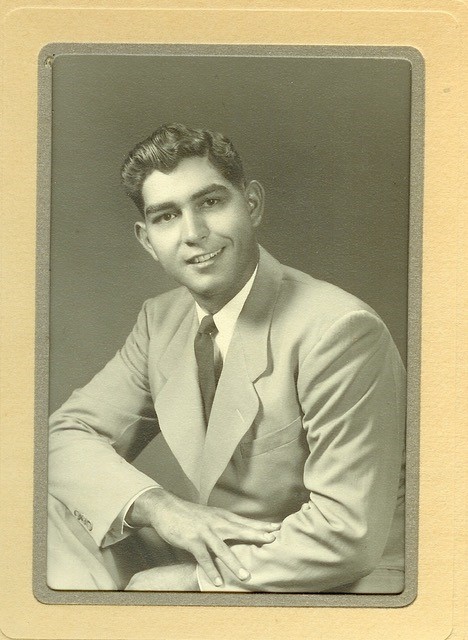 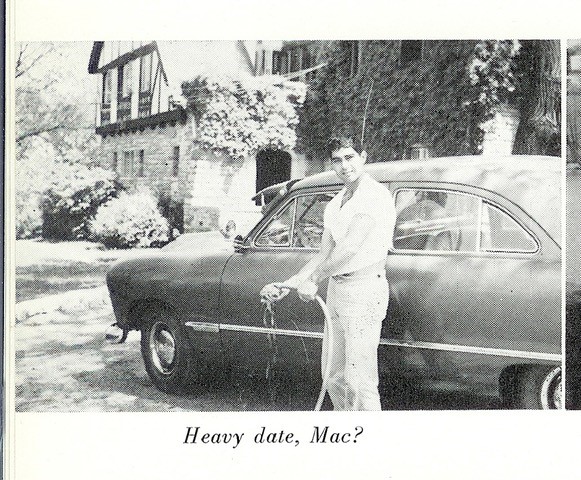 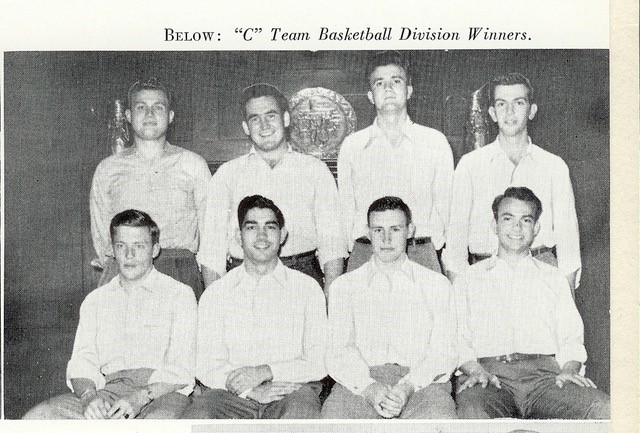 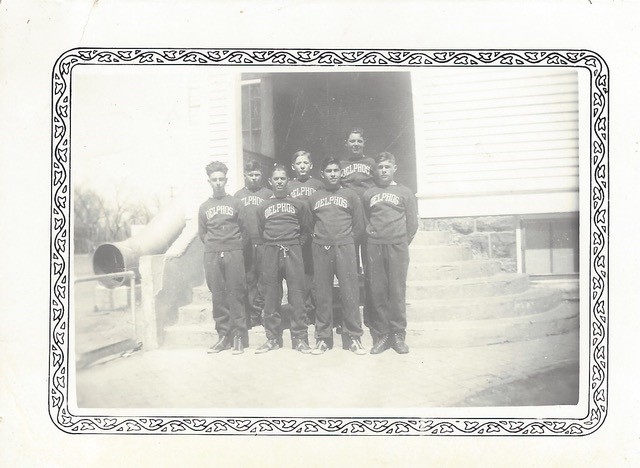 Funeral service with full military honors will be held on Monday, August 26, 2019 at Fort Leavenworth National Cemetery 11:00 am.  For those attending, meet by 10:30 am (intersection of Metropolitan & 4th St.) in the large parking lot of the Visitor Control Center, 1 Sherman Ave, Fort Leavenworth, KS 66027.  Turn headlights on as your car follows the funeral procession through Grant Gate then onto the cemetery.

Information can be found here:

Family visitation and memorial will be held at Janet McNeil’s home in Topeka, Kansas, following the funeral from 2-5 pm on Monday, August 26, 2019.

In lieu of flowers, memorial contributions may be made to Midland Care, 200 SW Frazier Circle, Topeka, KS 66606.  The family would also like to thank Advantaged Home Care for their kind support.